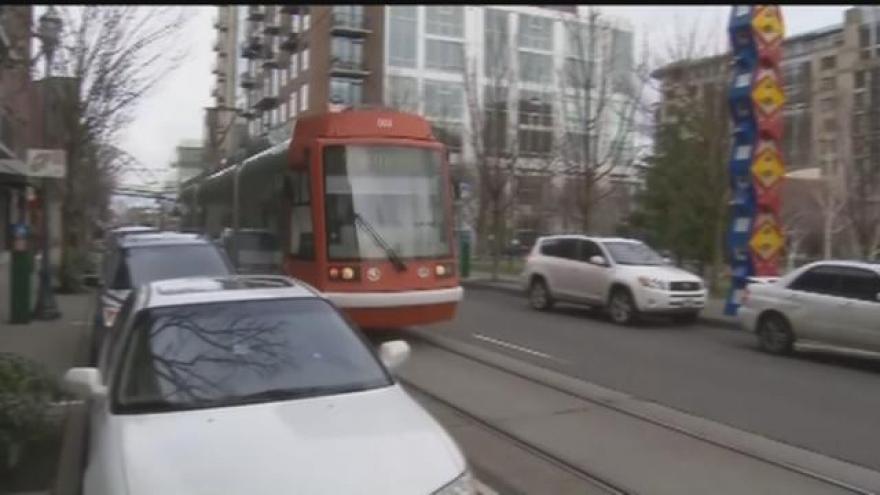 We have new details on the streetcar coming to Milwaukee.

Construction on the project is slated to start as early as this fall downtown.

Kiewit Infrastructure will oversee all phases of the project, which according to the streetcar's website, includes installation of the rail, the overhead contact system and streetcar stops. An official with the Department of Public Works says you won't see any tracks laid down, due to the unpredictable weather, However he says they may start working on the maintenance facility, which will be near the train station downtown.

"For residents, for businesses, for employees of downtown. People visiting Milwaukee, they can just hope on it coming from the train from Chicago, they can just come around and go to their meetings," said Ghassan Korban.

The streetcar's route through the Third Ward, is slated to start service in fall of 2018, with the lakefront line extension launching service in 2019.