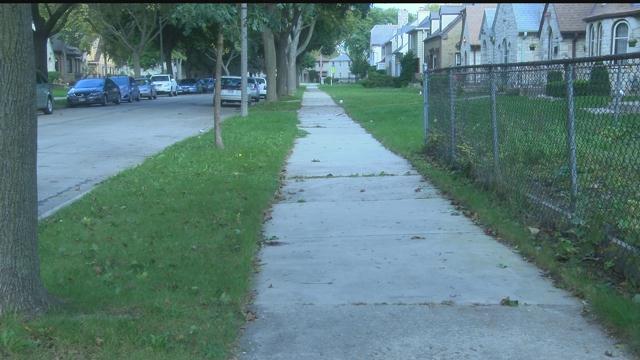 Residents in the Sherman Park neighborhood say they're taking their community back.

They say the violence has gotten out of hand, so much so that they're forming a group to combat it.

The Sherman Park Citizens Patrol Group recently formed in order to take a stand against what neighbors call growing crime across the city. The plan is for neighbors to drive around different streets in Sherman Park in groups of two and call police if they see anything suspicious. The group plans on doing these patrols three nights a week and already has nearly a hundred people signed up and ready go. Neighbors say they're tired of living in fear and they want to be an extra set of eyes and ears for police.

"We want our neighborhood to be safe for our children to play outside and not worry about anything happening to them. Not constantly fearing to go shopping in certain stores or fearing to drive up the block. This is our neighborhood, and we're taking it back," says resident and organizer Abie Eisenbach.

The group says they have neighbors of different races and backgrounds actively involved. They hope to officially hit the streets next month.