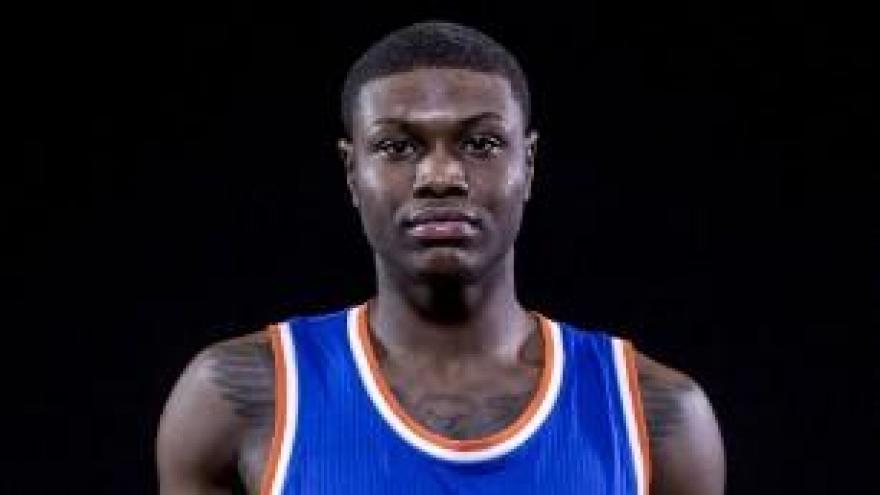 Early was shot once in the left leg and was taken to Elmhurst Hospital Center in stable condition, authorities said.

Based on preliminary information, police said it appeared Early had just left a gentleman's club around 4:30 a.m. when three vehicles surrounded the taxi he was in and a group of people -- at least one of whom was armed -- ordered him to get out of the vehicle.

Early handed over his gold chains before he was shot, police said.

No suspects have been arrested in the incident.

A statement from the Knicks said the team is aware "of what occurred with Cleanthony Early this morning and are relieved that he is not in a life-threatening situation.

"We will not comment any further until we receive more information," the statement added.

Early, who played college ball at Wichita State, hasn't seen much playing time with the Knicks this season. He's averaging less than a point per game.