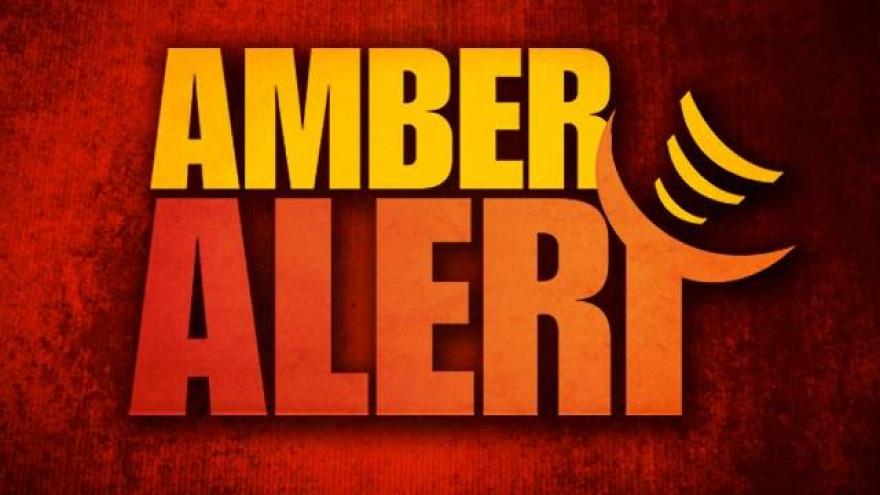 Wisconsin's Amber Alert System has provided potentially life-saving help to families all over...and to everyone except out state's indigenous people. And they say they want access to the system, too.

Ho-Chunk Nation representatives are working with Senator Tammy Baldwin to fix that.

"If you institute emergency alert systems for tribes, that would fill in the gaps that existing emergency systems have," said Lawrence Walker, Ho-Chunk Nation Representative.

"I don't know if it's an oversight or what," said Senator Baldwin. "But Indian tribes aren't eligible for this Department of Justice funding, and that needs to be fixed."

Senator Baldwin is co-sponsoring a bill that would include Native Americans in the Amber Alert System.