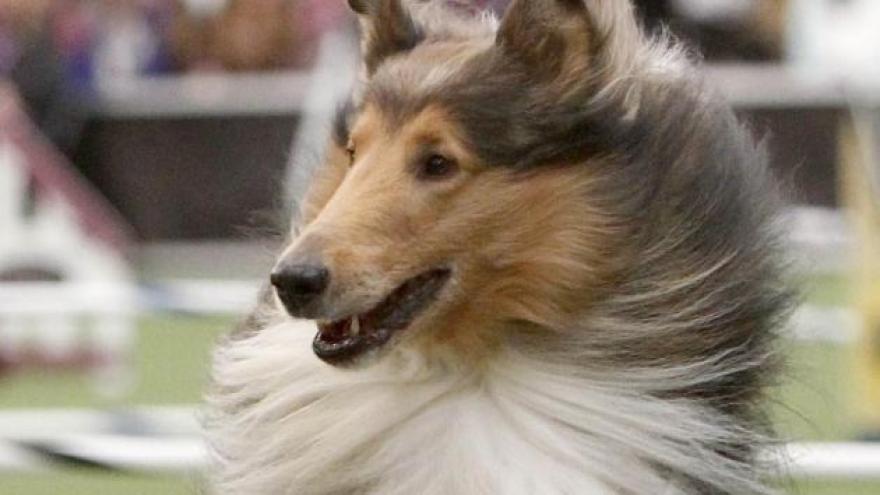 (CNN) Charlie the Skye Terrier won this year's Best in Show at the National Dog Show in Oaks, Pennsylvania, according to the event's official Twitter account.

The event, which took place on Nov. 15 and included seven new breeds this year, was broadcast on Thursday as a part of the annual Thanksgiving day tradition.

Charlie was a worthwhile winner and is already an accomplished champion, having won 79 Best in Show titles already, per Taylor Weatherby of HollywoodLife.com.

“I’m kind of biased, but I think he’s an exceptional show dog,” Charlie's handler, Larry Cornelius, said on Thursday. He really gives his heart every time I show him.”

Charlie's win was the first for a Skye Terrier, though it was the sixth time the Terrier group has won Best in Show.

Below, we'll take a look at the rest of the winners from the individual groups.