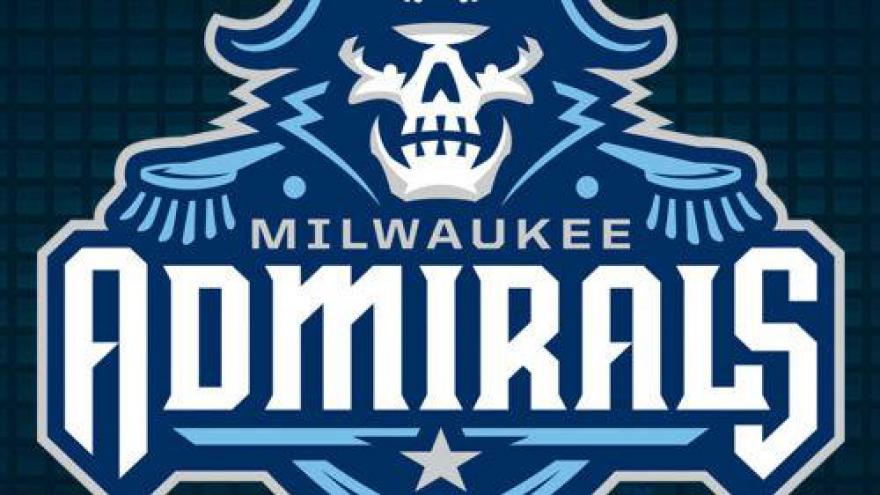 Gaudreau has appeared in eight games for the Preds this season. He earned his first NHL point with an assist on Nov. 29 at Colorado. Pardy made his Predators debut on Dec. 8 at Dallas and was +1 with two shots on goal.

Boucher made his Preds debut on Dec. 4 vs. Philadelphia after being claimed on waivers from New Jersey on Dec. 3.

The trio will likely be in action when the Admirals host the San Antonio Rampage on Monday night at 7 pm at the UW-Milwaukee Panther Arena.