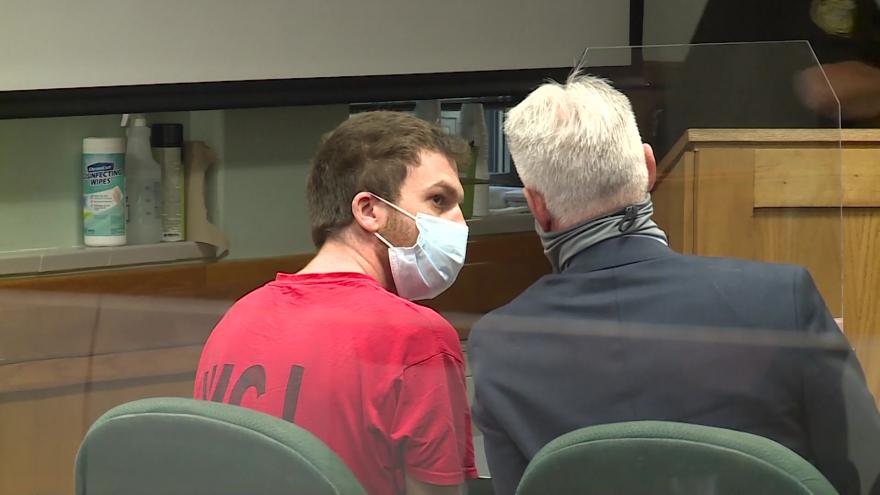 This past March, Ian Olson drove to the US Army Reserve station in Pewaukee, got out of his car and started shooting paintballs at two reservists in the parking lot.

The service members had initially thought Olson was firing an actual rifle at them, telling authorities they feared for their lives.

Olson will be sentenced in November.

He faces up to two years in prison.