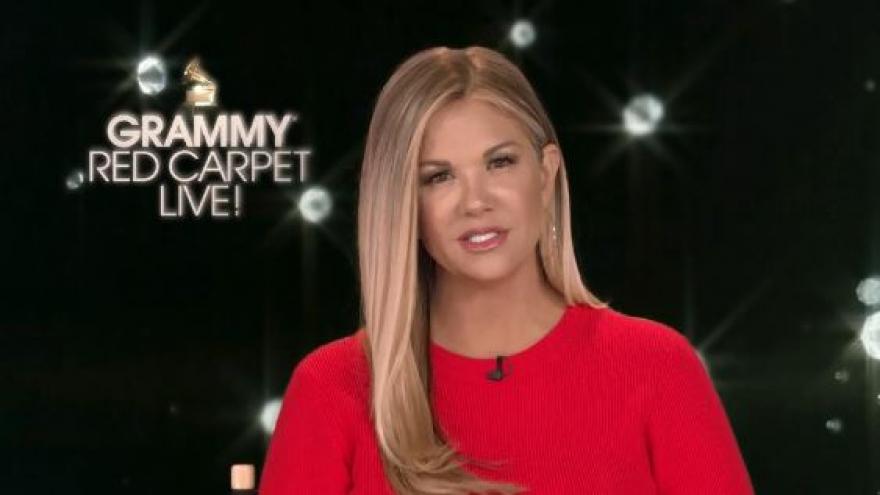 The special is hosted by Nancy O'Dell, Kevin Frazier, Keltie Knight, and Eve. CBS 58 spoke with one of the hosts, Nancy O'Dell ahead of Sunday's event. See the full interview below: