Naked Manitowoc man set on fire by taser during arrest 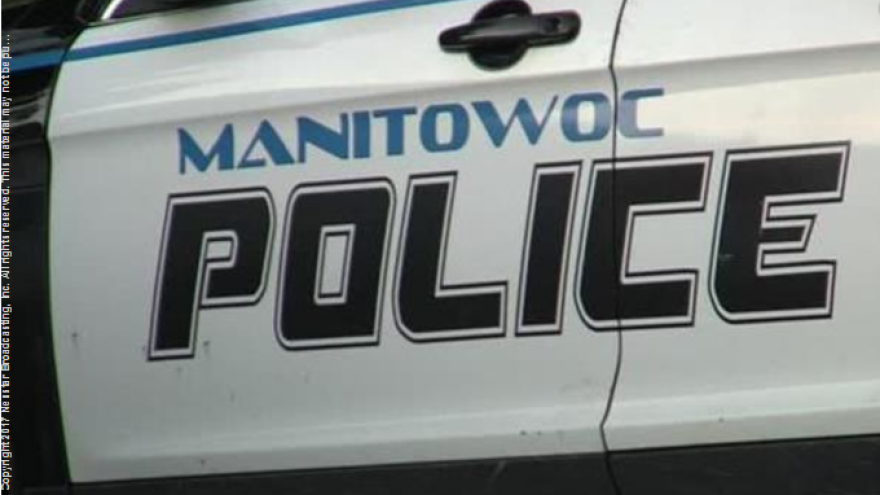 MANITOWOC, Wis. - (WFRV) A 33-year-old Manitowoc man is facing multiple charges after a dramatic tussle with police in the streets on the night of Friday, July 14.

Manitowoc Police were called to the area of S. 25th Street and Hamilton Street at around 9:30 p.m. for reports of a man with a knife.

Officers arrived on scene to find the man naked in the middle of the intersection.

When asked what he was doing, the man reportedly told police that he was not doing anything wrong.

Officers found the man's pants and a knife on a nearby porch.

While on scene, officers learned the man had an active warrant in the City of Two Rivers.

According to reports, the man refused to cooperate with police, resisting arrest by kicking at officers.

It was then decided to use a Taser to stop the suspect. Police say the Taser was deployed once, but did not take effect. When deployed a second time, it hit a lighter the man had been holding, setting the man's facial and chest hair on fire.

Officers tried to assist the man in extinguishing the flames, but he continued to resist.

Eventually, the Taser was used a third time. This time, it worked correctly.

However, the man continued resisting officers as Emergency Medical Services arrived on scene.

EMS personnel eventually sedated the suspect. He was taken to the hospital, where he was treated for his wounds.

The suspect was arrested on multiple charges, including Felony Resisting/Battery to an Officer, Disorderly Conduct, and Lewd and Lascivious Behavior.

Anyone with information on the case is asked to contact Manitowoc Police.