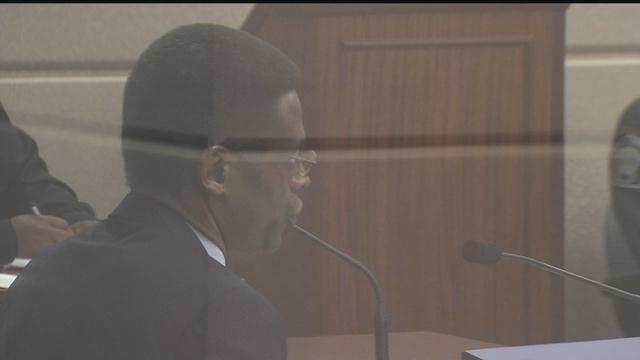 The man accused of wounding a Wauwatosa Detective in 2015 was back in court today.

He appeared for his final pre-trial hearing this morning.

Harmon was eventually found hiding in a Milwaukee home.

His trial now set for February 8.