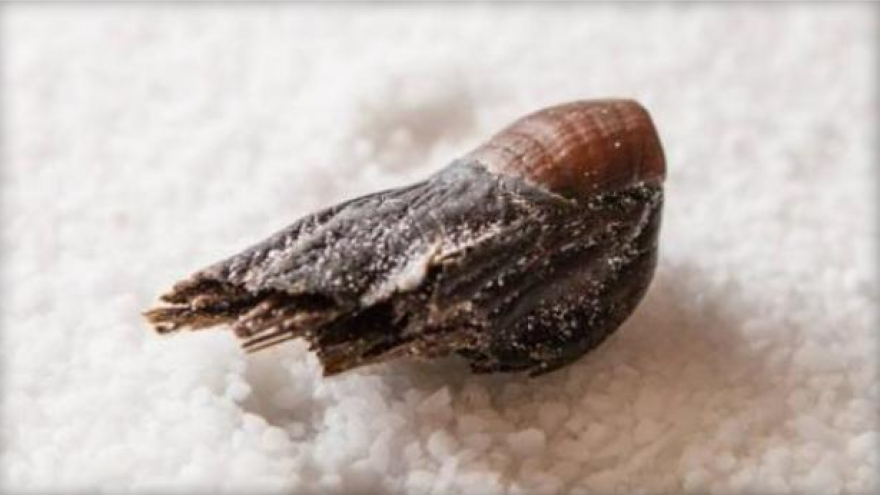 DAWSON CITY, Yukon -- The owners of a Canadian hotel known for its unusual cocktail, the aptly-named Sourtoe, say the drink's trademark garnish -- a severed and dehydrated human toe -- has been stolen.

The drink has long drawn tourists to the Downtown Hotel in Dawson City, a tiny town along the Yukon River, about 60 miles east of Alaska. Inside the hotel's saloon, the daring down a shot of whiskey with the mummified toe dropped in, making sure the toe makes contact with their lips.

That is until Saturday night, when a man who hotel owners say was visiting from Quebec allegedly made off with the digit.


Police in Dawson City have been notified and the hotel is offering a reward for information leading to the toe's recovery.

Other toes have gone missing in the decades since the Sourtoe cocktail was invented, including other instances in which the toes were swallowed.

"Got frostbite?" An ad on the hotel's website reads, before explaining that the owners are always seeking volunteers to donate their severed toes.