Mysterious new emoji keeps an eye out for bullies 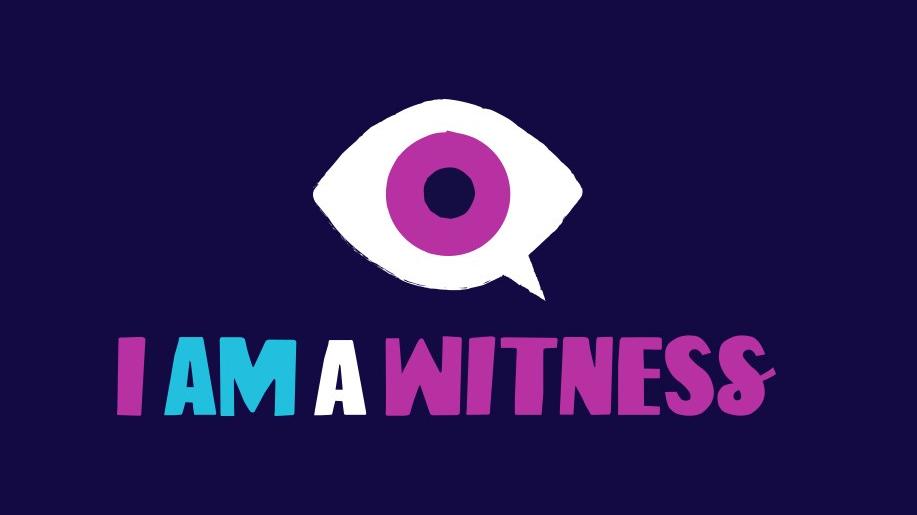 The iOS 9.1 update released by Apple Wednesday included some new emoji. You can now text with a taco, a unicorn and a selection of umbrellas. One of the new emoji, however, a black and white eye in a talk bubble, has been confounding users since it was first spotted in a developer's preview last month.

The symbol's purpose is now clear. Apple added the emoji to its virtual keyboards as part of the anti-bullying "I am a Witness" campaign from the Ad Council, a nonprofit that produces public service messages.

The aim is for users to include "the Witness Emoji" in messages when they see online or text messages that contain hurtful, bullying comments.

Other major tech companies, including Google, Facebook, Snapchat and Adobe, are also getting behind the campaign, which was started in honor of National Bullying Prevention Month. Twitter, which is dogged by a bad reputation when it comes to online harassment, is also supporting the cause. To spread the emoji's message, Facebook, for instance, will promote ads for the campaign on users' newsfeeds. On Snapchat, users will be able to include an "I Am A Witness" filter for photos they share with their friends.

The Ad Council hopes the emoji image -- designed by ad agency Goodbye Silverstein & Partners -- will be as much in the public consciousness as past Ad Council campaigns like Smokey the Bear and McGruff the Crime Dog.

Statistics show a troubling trend in increases of online bullying. A 2013 Centers for Disease Control study found that almost 15 percent of students in the U.S. experienced bullying electronically in the past year. In a youth culture increasingly connected through social media, a 2011 Pew Research Center poll found that 88 percent of teens have witnessed people be mean or cruel to one another on social networking sites.

The goal of the campaign is to give young people an easy way to respond to bullying, to show support for those who are the targets of online aggression, and to encourage people to speak up -- through emoji, that is -- when they witness bullying.

The campaign advises: "When you see a bully, use this emoji to do something about it."