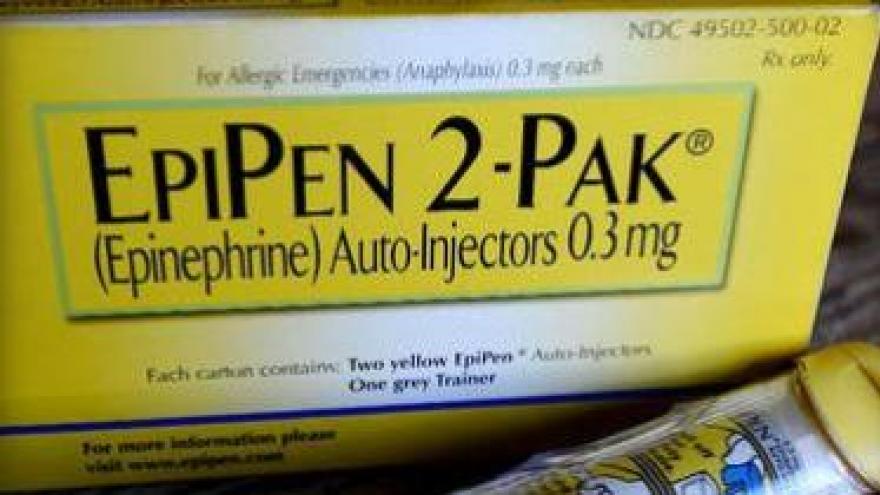 (CBS) Mylan Pharmaceuticals (MYL) is recalling thousands of EpiPen anti-allergy injectors in overseas markets over concerns that a defective part could cause them to malfunction.

The drugmaker said Tuesday that its Australian subsidiary, AlphaPharm, has recalled four EpiPen batches, totaling 80,000 devices, after receiving two reports of the injectors failing to work properly. None of the injectors affected by the recall were distributed in the U.S., according to the company.

EpiPens are used to treat severe, and potentially lethal, allergic reactions “The failure of the auto-injector to activate may result in patients not receiving the required dose of adrenaline resulting in the worsening of symptoms of anaphylaxis or anaphylactic reactions, which could be life threatening,” Mylan said in a news release announcing the recall.

AlphaPharm said it was recalling the product, which was made by Meridian Medical Technologies in St. Louis, Missouri, as a precautionary measure.

Controversy over EpiPens erupted last year, as Mylan drew widespread condemnation for jacking up the price of the product more than 500 percent over seven years, from about $103 in 2009 to more than $608 in 2016. The issue prompted congressional hearings in which CEO Heather Bresch was grilled by lawmakers over the company’s pricing practices.