'My heart breaks for them': Family identifies victim of fatal house explosion in GoFundMe page

NOW: ’My heart breaks for them’: Family identifies victim of fatal house explosion in GoFundMe page

The GoFundMe post said the home belonged to Sharon and Mike Revolinski. Sharon was not home and Mike died in the explosion. 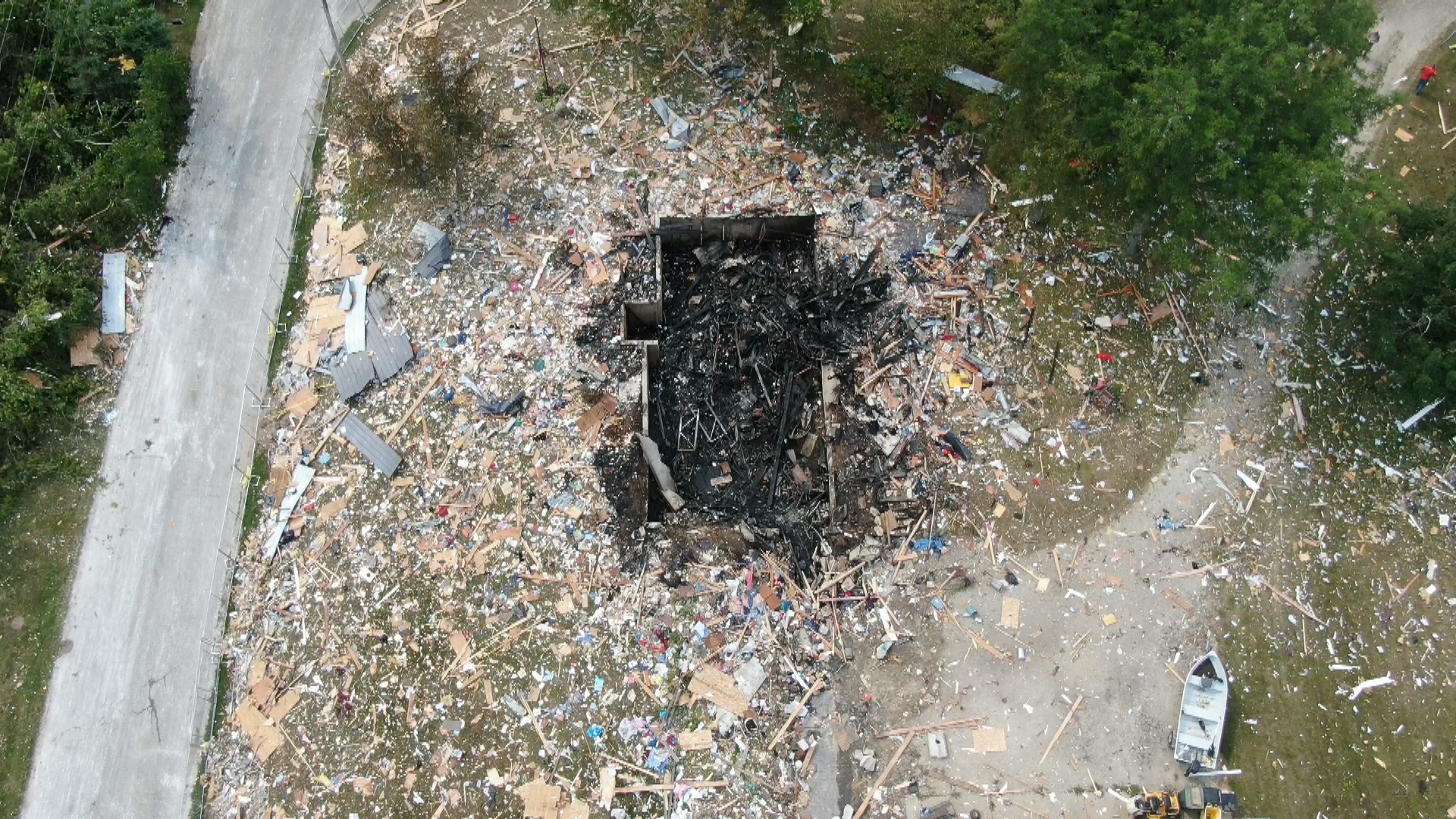 The Rome Volunteer Fire Department identified the victim as a retired fire chief.

Authorities have not yet confirmed this information.

A GoFund Me has been created for the family who lost their home and a loved one in an explosion in Jefferson County. Authorities have not yet identified the victim. @cbs58 https://t.co/D6O2Zfxwps

Authorities are still investigating what caused a home to explode Tuesday afternoon in Jefferson County leaving one person dead.

Multiple 911 calls came in just before 2 p.m. on Tuesday reporting a house had been completely destroyed in an explosion and the smell of natural gas was in the air, according to the Jefferson County Sheriff's Office. Multiple fire and agencies responded to the scene.

The property is now surrounded by a fence. The homeowner and family were allowed to search through the rubble for any belongings that may have survived the explosion.

A heartbreaking scene of what’s left after a home explosion in Rome, near Sullivan, WI. You can see things like playing cards and clothing items scattered among the rubble now surrounded by a fence. The investigation is still underway. @CBS58pic.twitter.com/I0CZchW6d1

"It was kind of that fear of is my house even standing," Erin Helmink told a CBS 58 news crew.

Helmink was away on vacation during the explosion. She said her daughter received a video on social media from a friend showing what happened.

"That was the hard part because there was no one contact that we could call to say what happened," Helmink said.

Like others in the Rome neighborhood, Helmink came home to damage and debris.

"We lost windows. So, we have some boarded up. The whole wall on the side of the street has shifted like an inch or two. So, a lot of structural damage," Helmink said.

Even with all of that, Helmink said the real tragedy happened to her neighbors who lost their entire home and a loved one. 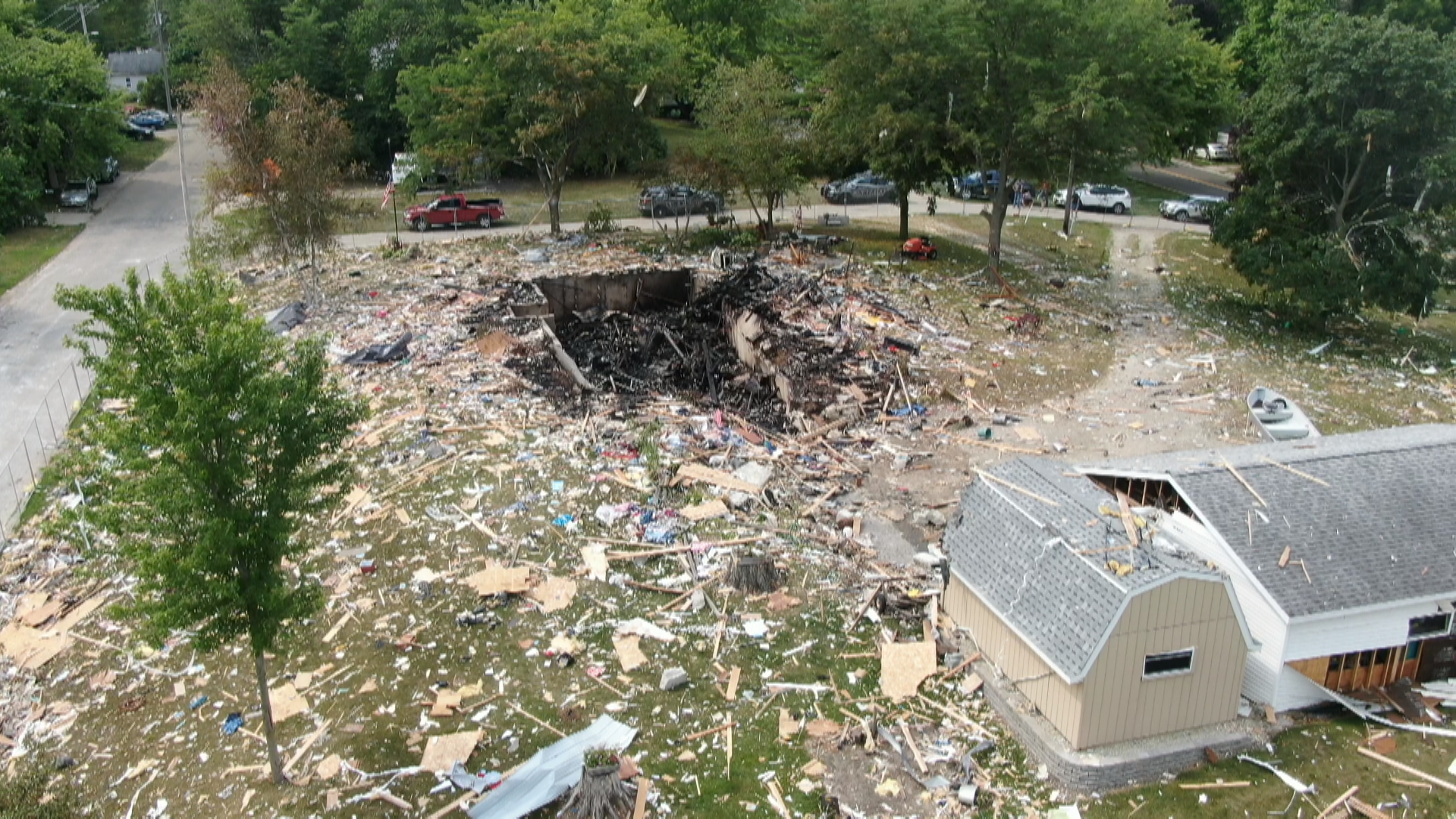 "We've lived here probably 19 years, and they had lived here when we moved in," Helmink said. "They were kind of the neighborhood watch people."

The Wisconsin Department of Criminal Investigation and State Fire Marshals are investigating the incident.

We Energies restored gas and electric to the neighborhood.