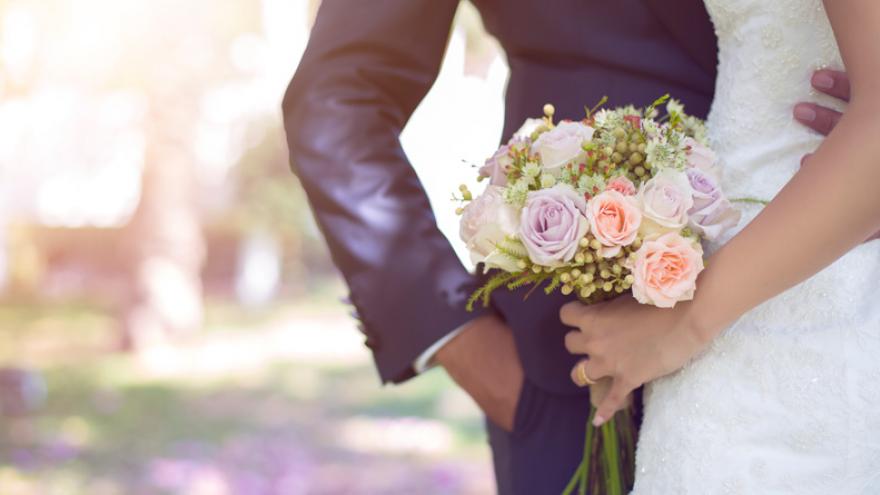 MUSKEGO, Wis. (CBS 58) -- The Muskego Police Department was called to a wedding reception after several guests reported their money had gone missing.

The groom had called police to report that several of the guests in attendance were missing the money from their wallets and purses.