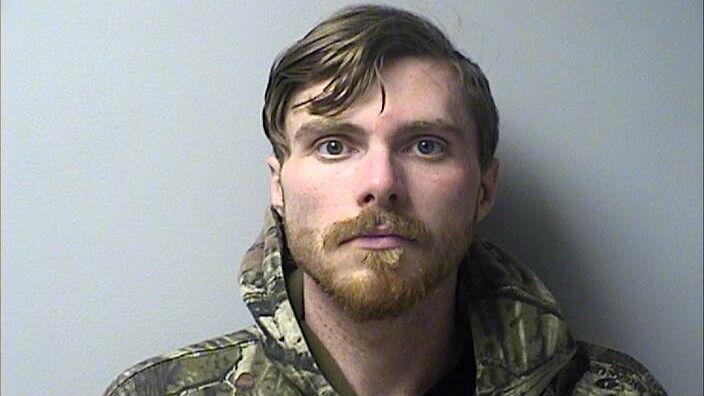 Muskego Police officers, acting on an anonymous tip, executed search warrants in Franklin and Muskego on December 30, 2015, and took a Muskego man into custody in connection with an armed robbery which took place at the Loomis Petro Mart on Loomis Road, on December 22.