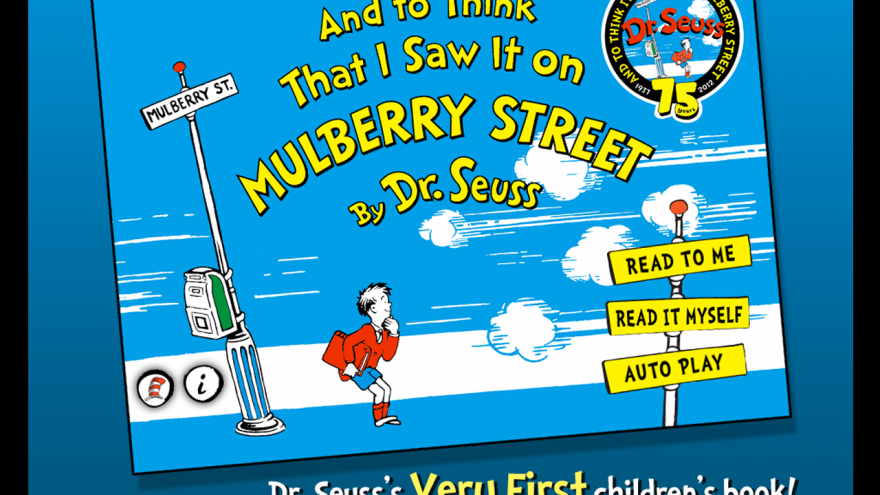 SPRINGFIELD, Mass. (AP) — A Massachusetts museum dedicated to Dr. Seuss says it will replace a mural featuring a Chinese character from one of his books after three authors said they would boycott an event due to the "jarring racial stereotype."

The mural features illustrations from the author's first children's book, "And to Think That I Saw It on Mulberry Street."

The museum, which is located in the author's hometown of Springfield, said Thursday that the mural will be replaced by images from later books.

Three children's authors declined an invitation to the museum's inaugural Children's Literature Festival, which was set for Oct. 14 before being canceled. After the museum offered to take down the mural, the authors said they would attend, but the museum has not said if the festival is back on.