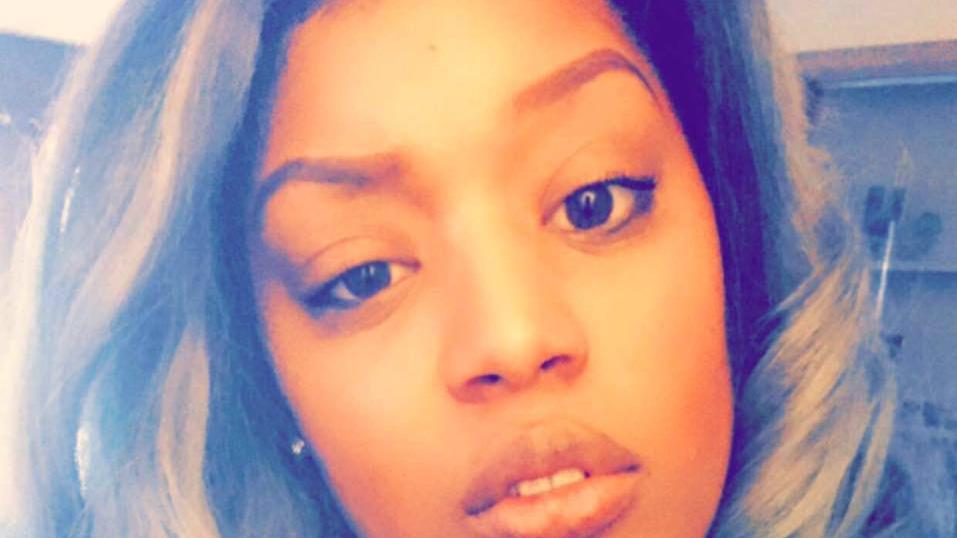 CBS 58—A man is in custody in connection with the murder of a Mount Mary University student.

Tajah Williams was killed early Monday morning at N. 41st and Roosevelt in Milwaukee. The 22-year-old worked as a mentor for kids at Purposeful Play. It’s a program for children ages 5-12, who need a safe place to go after school.

“They just looked to her as someone who could relate to what they're going through and she was so silly and jovial that it was a natural thing for her,” said Tiffany McDuffie, the director of Purposeful Play.

For nearly two years, Coach Taj, as she was known at Purposeful Play guided kids, teaching them basketball, tennis, cheerleading and providing a safe place.

“We always try to make this a place where you're shield from those things that happen on the block,” McDuffie said.

That shield shattered Monday when Coach Taj was gunned down at N. 41st and Roosevelt.

“They’re scared, that's one thing they've said,” McDuffie said. “Like if this can happen to Coach Taj then it feel like it can happen anywhere. Then I had one child tell me, like, I've been sleeping with my mom for the last three days.”

Wednesday McDuffie fought back her own tears and encouraged the kids to share their favorite Coach Taj stories.

“We turned up the music and then we just all shared our funniest stories to her dancing to her challenging them to rap battles to formulating boys versus girls games and ensuring the girls won,” McDuffie said.

The 22-year-old was also a student at Mount Mary University and a former basketball player. The University released the following statement: “Mount Mary University is shocked and deeply saddened by this tragedy. We extend our deepest sympathies to the family and friends of Tajah. Our thoughts and prayers are with them as they mourn this loss. This is difficult news for our university and we will take steps to honor and remember Tajah when faculty and students return to campus in the new year. In the interim, we are providing grief counseling for those members of the Mount Mary community who need it.  We ask that everyone keep Tajah and her friends and family in their thoughts and prayers during this holiday season.”

Her godfather, Pastor Anthony Franklin, says she dreamed of becoming a doctor.

“She valued her relationship with God. Helped young people in any way she could help or make someone's life better, she was willing to do it,” Franklin said.

Franklin says a vigil and funeral service will be held next week.

The suspect in custody has not been charged yet.