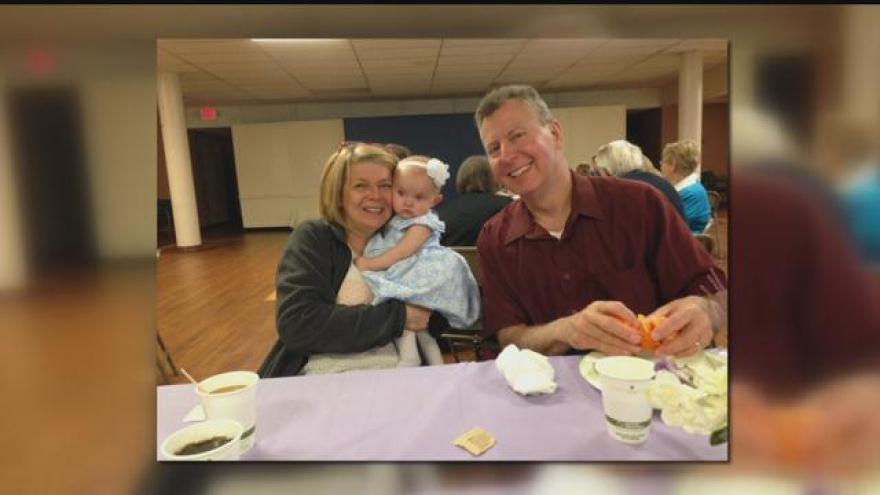 A City Hall source tells CBS 58 News that it's looking like a "crime of opportunity" is behind the fatal shooting a home inspector and not job related.

Milwaukee Police have yet to reveal a motive for the Wednesday afternoon fatal shooting of Greg "Ziggy" Zyszkiewicz.

The longtime employee of the Department of Neighborhood Services was on a routine exterior code violation inspection.

He was using his private vehicle.

Something DNS Commissioner Preston Cole says more than 80% of inspectors do.

Cole and Mayor Barrett acknowledged yesterday that they will be reviewing policy.

But, this same source tells CBS 58 News that there are differing views as to whether marked cars offer protection or make a worker a target.

"It's a pretty quiet block, Alderman Stamper said of Cherry Street between 23rd and 24th. "I was talking with neighbors and they say they usually don't have any issues. I'm from that area and it's pretty shocking."

They are a treasured few seconds of the husband, father and grandfather finishing a community race.

The family wants the public to see it so they know how vital a man their father was and will forever be in his family's memory.

CBS 58 plans to cover it live.