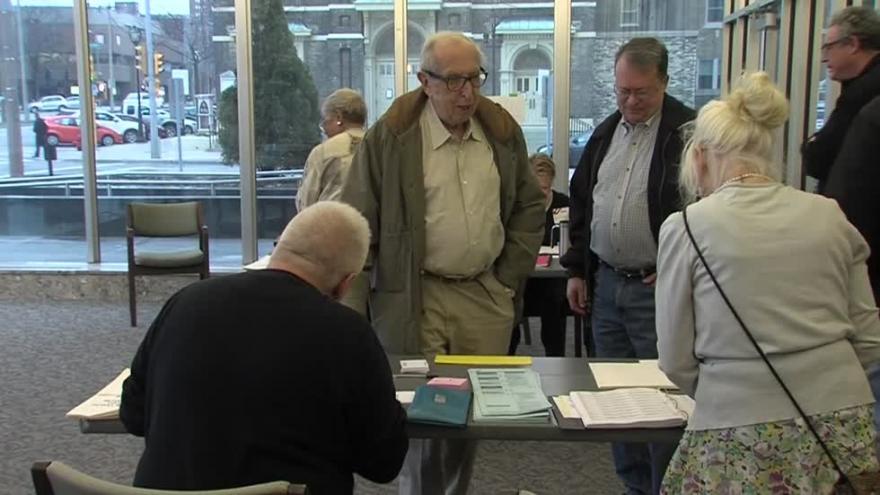 MADISON, Wis. (CBS 58) -- Gov. Tony Evers plans to use the Wisconsin Army National Guard to assist in the April 7 election.

A brief from Gov. Evers on Wednesday, April 1 said he agreed to use personnel to assist as poll workers. However, they won't be able to fulfill the nearly 7,000 poll worker shortage throughout the state.

A brief from @GovEvers says the governor plans on using the Wisconsin National Guard to assist in the April 7 election, although they won't be able to fulfill the nearly 7,000 poll worker shortage throughout the state. pic.twitter.com/8WptTEVIUr

The Wisconsin Elections Commission released documents Tuesday that include findings from a survey of local clerks preparing to run Wisconsin's spring election on April 7 in the face of the coronavirus.

The municipalities are spread across the state. 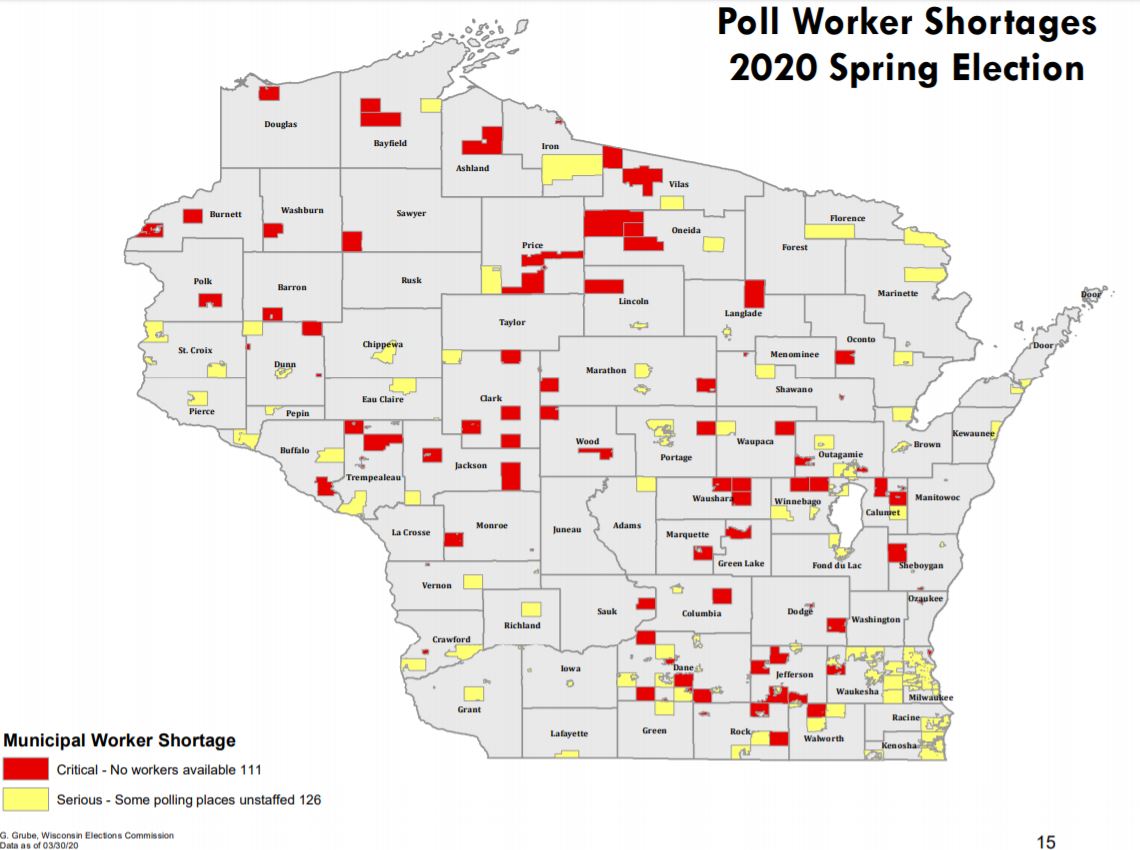