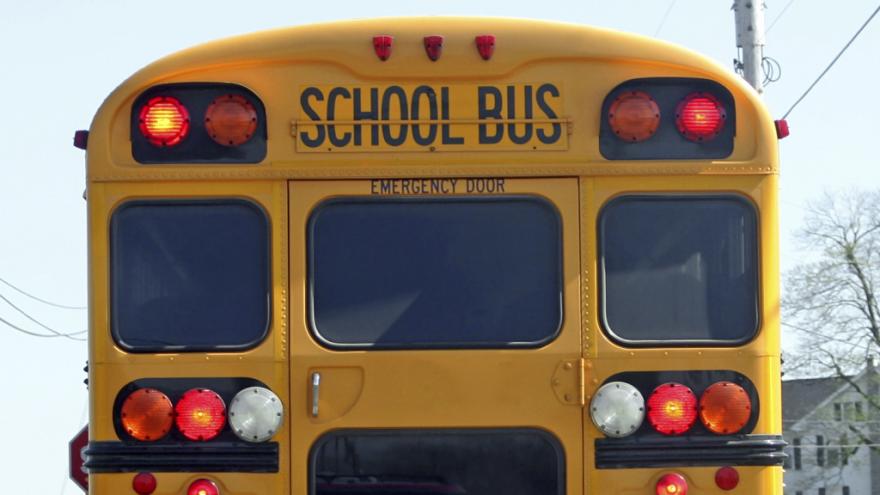 It happened at Hillside and Elmwood Roads in the Village of Richfield Monday morning. The Washington County Sheriff's Office says a car driven by a Fond du Lac woman did not stop at a stop sign.

Her car hit an SUV and the impact forced the SUV into the path of a school bus that was approaching the intersection. The Sheriff's Office says there were more than 40 students from Amy Belle Elementary School in Colgate on the bus.

All children were checked out by EMS on scene. The four students taken to the hospital are expected to be okay.