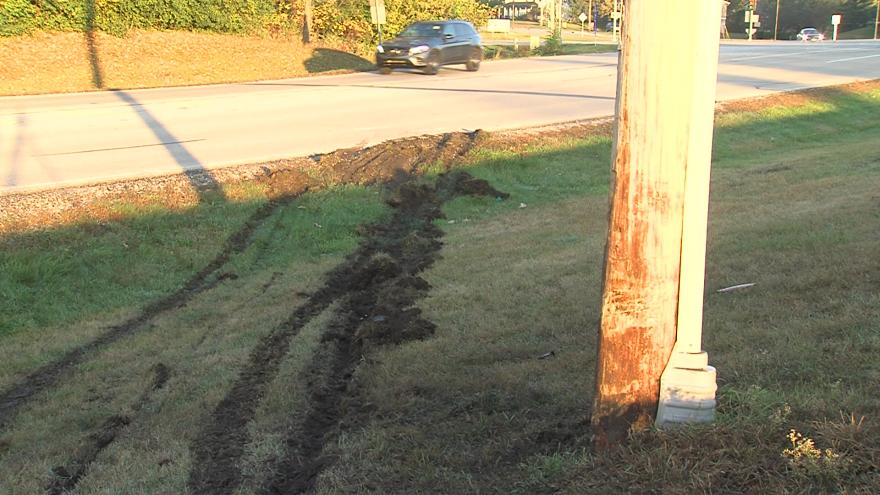 MUKWONAGO, Wis. (CBS 58) – The Mukwonago teen who allegedly lied to police about a crash that sent a 14-year-old girl to the hospital has now been charged.

The 15-year-old boy was taken into custody and transported to the Waukesha County Juvenile Center on charges of obstructing, causing bodily harm by reckless driving, fleeing an officer, and injury by negligent handling of a dangerous weapon.

He was also cited for curfew violation, failure to fasten seat belt, operating without a valid driver’s license, hit and run (property), and unreasonable speed.

Police say the teen sparked an hours-long search in Mukwonago in the early morning hours of October 10, after taking his parent’s car for a joyride and hitting a pole on Holz Parkway south of CTE ES. A 14-year-old girl had to be extricated from the car and taken to the hospital for her injuries.