MILWAUKEE (CBS 58) -- An effort by patrol officers at the Milwaukee School of Engineering led to the arrest of suspects wanted for stealing tools from construction vehicles and work vans around downtown Milwaukee for months.

MSOE trucks were victims of the robberies on several occasions with over $2,000 worth of tools stolen.

On Tuesday, November 30, an MSOE Public Safety sergeant was patrolling campus in an unmarked vehicle when he saw the suspects breaking into a work van on Kilbourn Avenue between Van Buren and Jackson streets.

Milwaukee Police were called and the authorities observed the suspects get into their vehicle and drive to State Street before running out of gas. The suspects then ran away.

Milwaukee Police were able to arrest the first suspect.

The second suspect struggled with officers before getting away and hiding in yards around State and Marshall streets. The suspect was later arrested.

“It feels good we were able to assist in the apprehension of these individuals,” Director of MSOE Public Safety Billy Fyfe said.

Fyfe said multiple construction trucks have been targeted by thieves this month and there may be a reason why they’re doing it.

“With all the construction vehicles I'm sure these individuals knew there would be tools in these vehicles,” Fyfe said.

In this surveillance photo from Thursday, you can see two men were dressed like construction workers wearing hard hats and yellow vests. The men stole from a van on North Milwaukee Street. 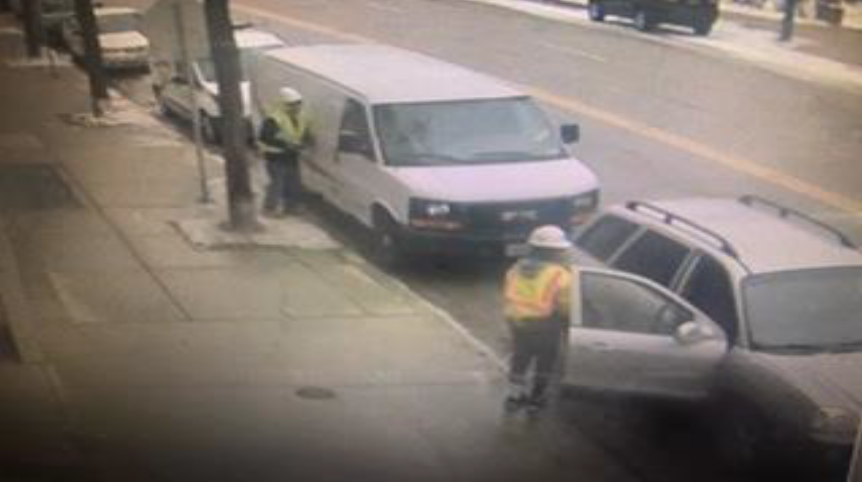 Earlier this week, an MSOE student’s snowblower was taken from their work truck. Surveillance video showed a man in a yellow vest inside a grey Santa Fe leaving the scene. 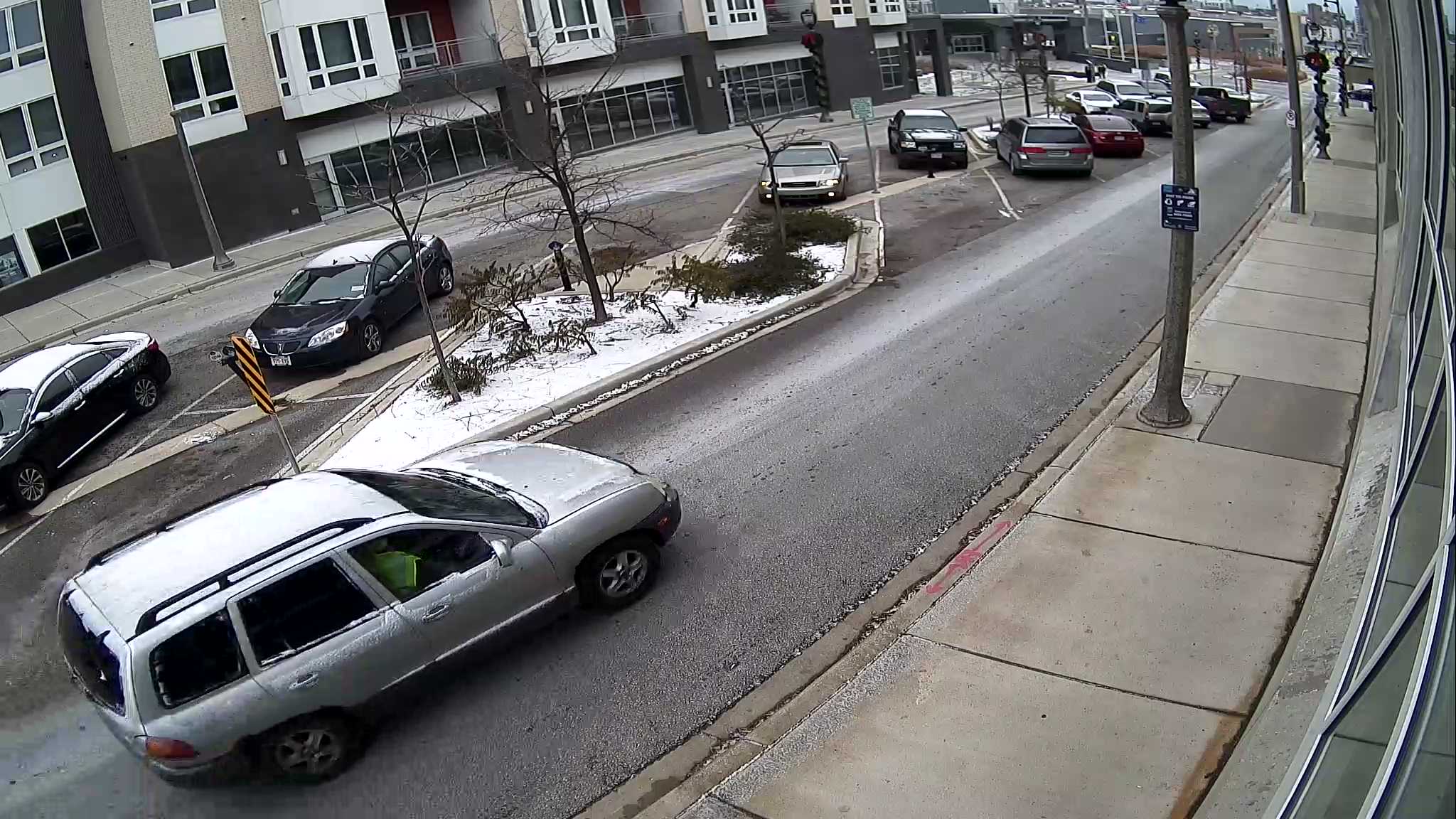 Three weeks ago, the grey SUV was also seen, along with a man in a hard hat. This time, thieves used bolt cutters to break into a trailer. 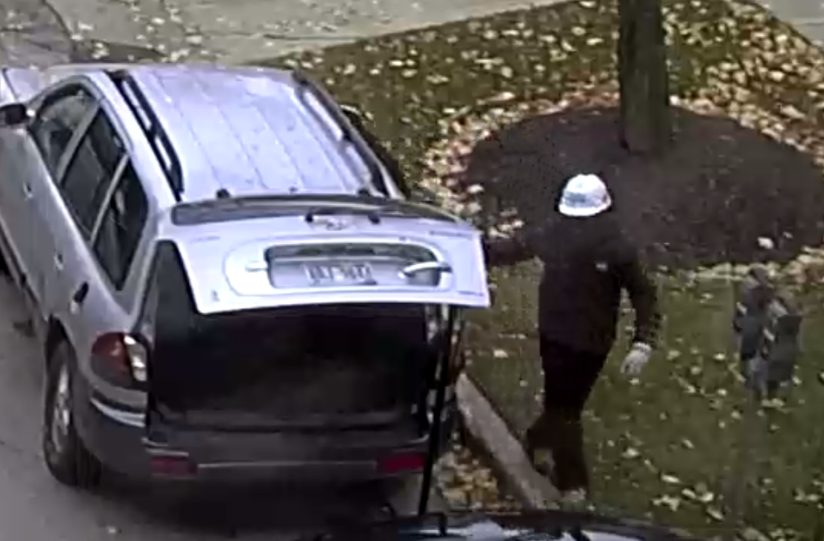 “It feels good that we can bring closure to this,” Fyfe said.