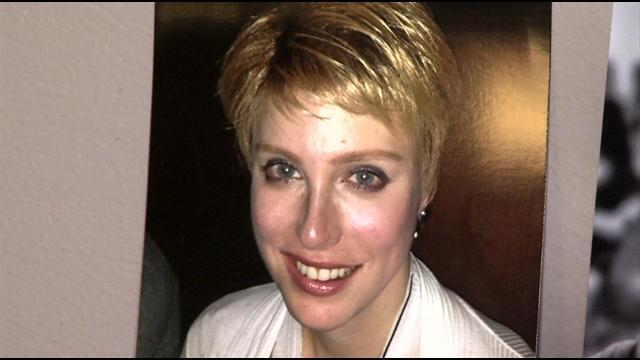 As a special ed teacher at German Immersion, Karis Anne Ross depended on her classroom aides for help.

Instead, family says they ignored her, refused to do their jobs and her pleas for help to the principal were neglected too. The stress pushed the teacher over the edge and she committed suicide in November 2014.

\"I guess you would say I would forgive them,\" said Jill Greinke, victim's mother. \"But I also think they need to know what transpired.\"

Grienke said that kind of treatment toward her 37-year-old daughter goes ignored by others everyday.

\"It's easy for human beings to make jokes or laugh at marginalized populations, individuals, thinking that's funny,\" she said. \"I mean everyone's done it.\"

It's a common form of bullying called emotional abuse. Experts said it's something people can engage in and not even know they're doing it.

\"It can be more damaging than physical abuse,\" she said.

Dimitri Topitzes, UWM Associate Professor of Social Work, told CBS 58 that ongoing negative interactions can trigger past traumatic memories. That, he said, can be too much for a victim to manage.

\"The effects of some interaction that feels abusive is going to be to some degree visible from the outside looking in,\" he said. \"So hopefully we get more adept at understanding that over time.\"

Topitzes said a culture of goodwill among children, teens and adults is one way to stop emotional abuse. The other is having policies in place to address it.

\"As we want our young people to treat each other fairly with respect and decency, it's the same thing we want for our adults,\" said MPS Superintendent Darienne Driver.

Driver said the district is working on two anti-discrimination policies to add to its anti-bullying and harassment code.

It's that awareness Greinke wants in the district, but ultimately, she hopes her loss is society's gain.

\"It's time for us to evolve as human beings and make a change,\" Greinke said.

MPS is consulting with an expert who specializes in cultural proficiency to make policy changes.

Greinke would be willing to work with the district to educate and advocate on behalf of her late-daughter.

You can watch our earlier report about Karis Anne Ross here and read the open letter that sparked the call for change.