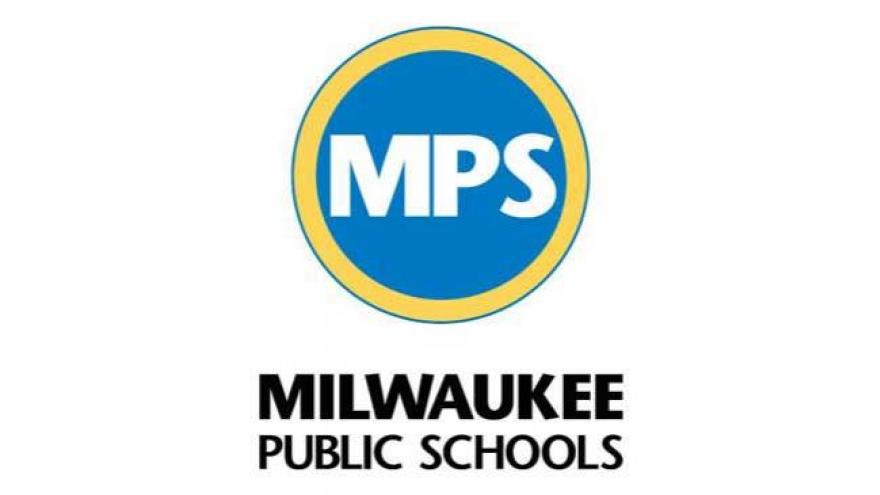 MILWAUKEE (CBS 58) -- Milwaukee Public Schools is firing back at a conservative blogger.

He criticized the school and said it's evidence that money and a new building do not add up to academic performance.

Wigderson went on to say the improvement in athletic facilities is "presumably so the little convicts can have the best facilities before being sent to the penitentiary."

MPS called the blog post "cyber-bullying" and said they're outraged an adult would feel free to make such a derogatory, hurtful, and dishonest statement about more than 75,000 children.

The following is the full statement,

"We are proud that MPS is working hard to provide the same access to state-of-the-art facilities for our students as districts in surrounding areas have for theirs. We are proud of the Class of 2018, which earned $86.2 million in scholarships, a new district record. We are proud of our students serving as interns for Harley-Davidson, America’s iconic motorcycle company. We are also proud of our Vincent High School urban agriculture students who were the only students to represent Milwaukee at the Wisconsin State Fair.

MPS is outraged – as every parent in the City of Milwaukee should be - that an adult would feel free to make such a derogatory, hurtful, and dishonest statement about more than 75,000 children.

The author of the article should be ashamed that he is engaging in such offensive cyberbullying, which we are sure he would not tolerate if his children were being discussed in these abusive terms.

We have far too many students who work hard every day and who accomplish great things to let an ill-informed and hateful statement stand without comment. We are MPS proud."