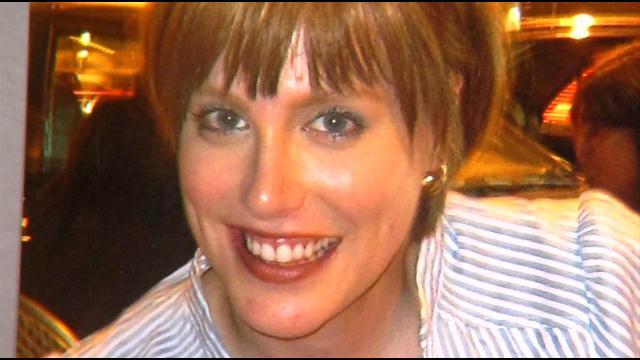 We first told you on Friday how a transgender Milwaukee Public School teacher killed herself because of alleged bullying by her peers.

Karis Anne Ross named those alleged bullies in a suicide note and said it had been going on for 10 years. She took her own life by overdose in November 2014, but Monday, MPS said it had no idea what was going on until CBS 58 questioned them.

A spokesperson said in a statement, \"we were first made aware of this allegation late Friday and are conducting an investigation. We take this claim very seriously. The district is opposed to and prohibits bullying of any kind as our policy clearly states.\"

But the principal at Karis' school, German Immersion, knew about it according to her mother Jill Greinke.

Greinke said about two weeks after her daughter's death, the principal called and left a message. He even sent flowers. Greinke does not blame MPS for what happened to her only child, but said Karis' depression at work contributed to her state of being.

The 37-year-old transitioned on the job in 2010 and was a special ed teacher at German Immersion.

Family and friends said a lack of respect by Karis' aides and ignored emails for help to leadership was too much for her to handle.

\"It was always an ongoing fight for her,\" Greinke said. \"They refused to do many things and she always felt that that was because she was, who she was.\"

\"Because she was different?\" asked reporter Marshanna Hester.

\"I believe at the end unfortunately, the principal for whatever reason, didn't want to talk to the union rep about what was going on and so that was extremely frustrating for her,\" she continued.

Family and friends want superintendent Dr. Darienne Driver to acknowledge what happened in a public statement and ensure the district takes steps to keep this from happening to someone else.

Counseling services are available at the LGBT Community Center for victims of bullying and harassment.

In case you missed our in-depth story with Karis' mother, click here to read and watch it. There, you will also find the original blog post that shed light on this tragedy.