The upgrades in phase one include a state-of-the-art science wing and new sports facilities. District leaders and students say the changes are long overdue.

"We really never thought this day would happen," said Keith Mayer, athletic director. Many others shared his joy during the ceremony.

Mayer says the improvements will be a game changer for the future of athletics at the school.

"This expansion is just going to take us to the next level. Having a lot of our competitions on site now will really be such an advantage to our students both on and off the court," said Mayer.

The building first opened in the 4900 block of South 20th Street in 1964. Since then, enrollment has grown and so have the accomplishments of the students and staff.

Reagan High School is ranked the 16th best public high school in Wisconsin. District officials say the new improvements are needed to continue to build on the school's success. 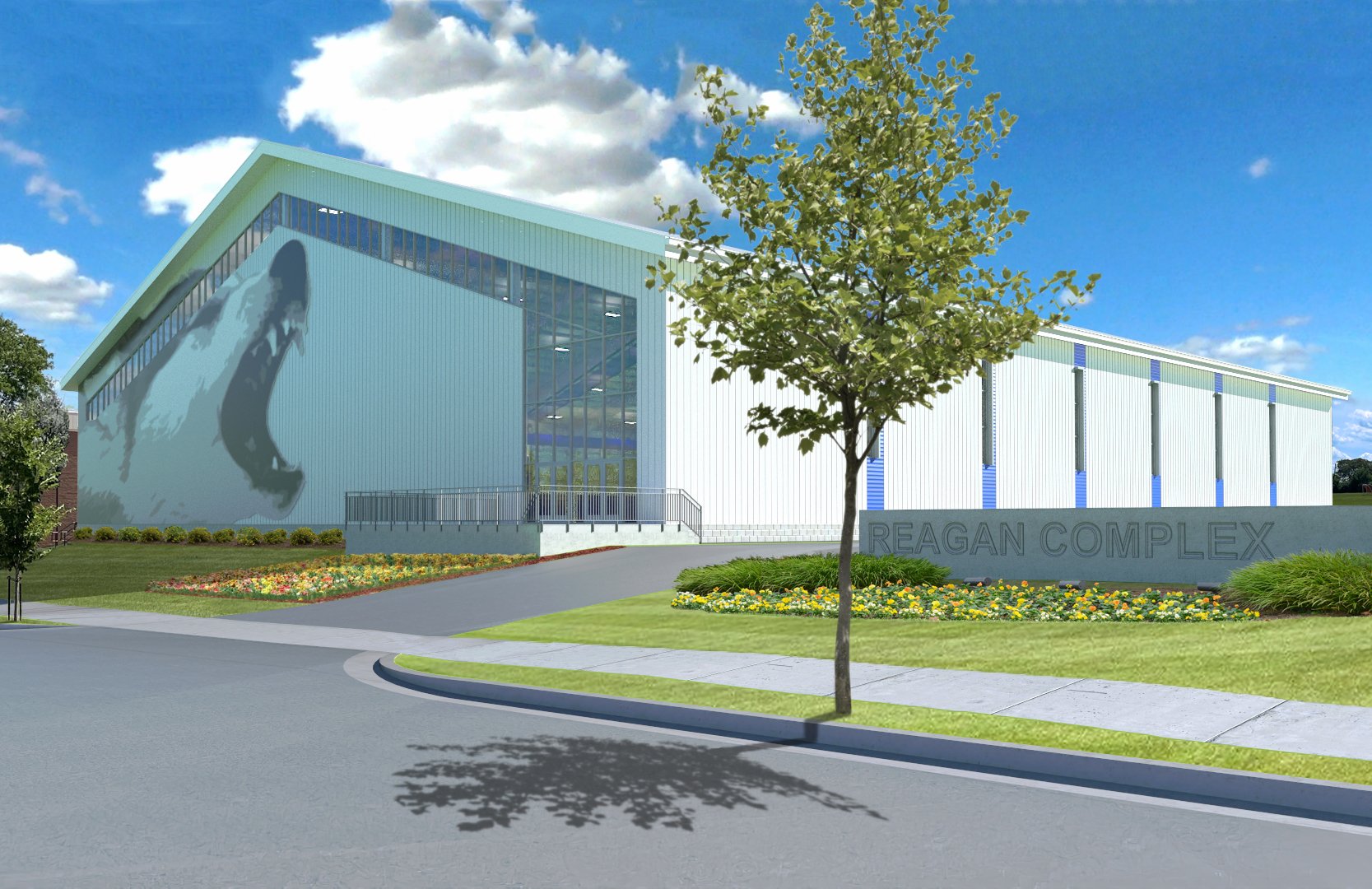 In the athletic department specifically, student athletes say upgrades are overdue for the next generation coming up behind them.

"I will be thrilled that they will not have to practice on a hill. The previous soccer fields are usually somewhat torn up and muddy and it will be nice to not have to deal with those conditions," said Ella Nyren, junior soccer player. 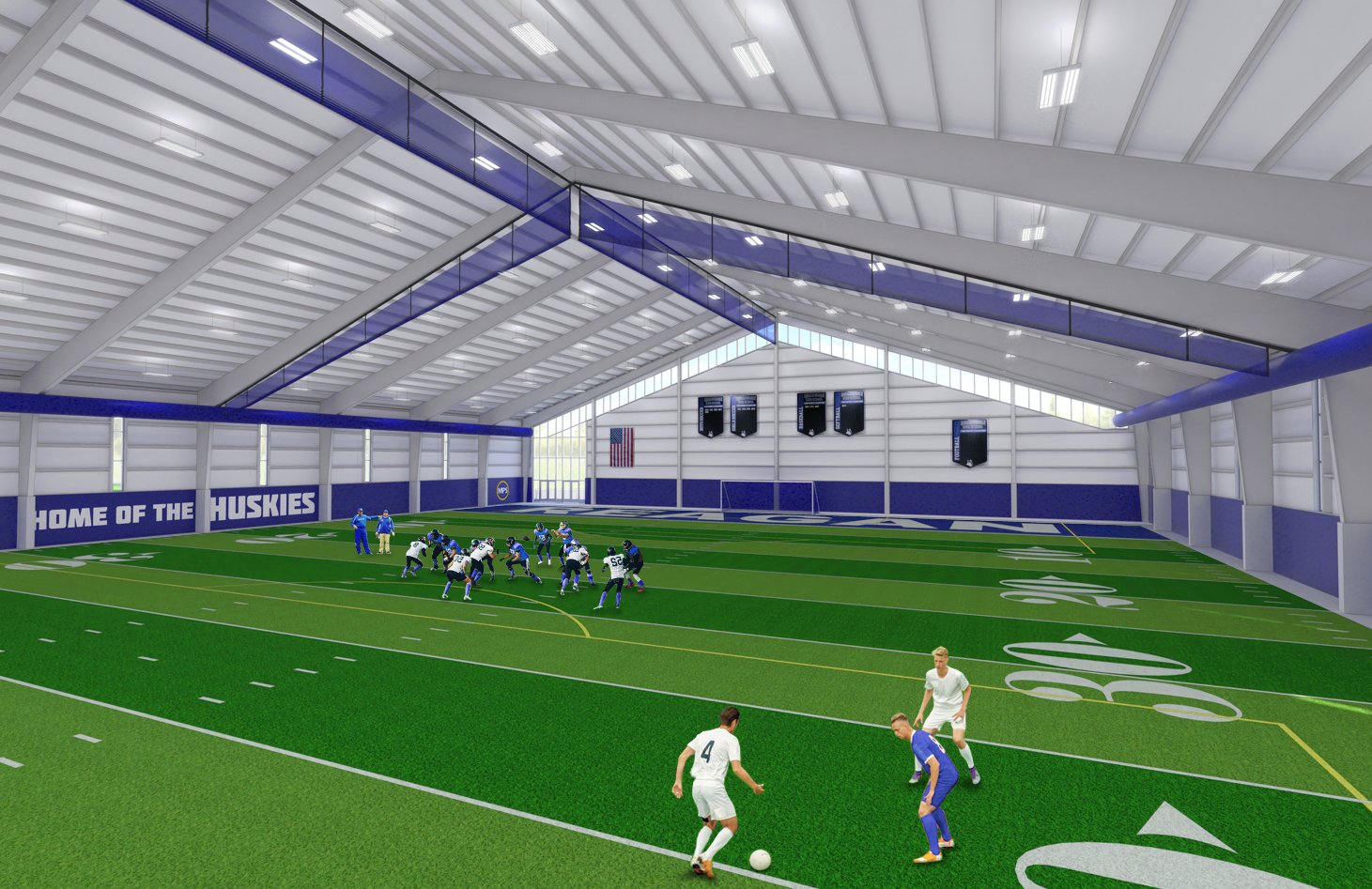 Quin O'Keefe, a senior who plays multiple sports, says while most of the improvements won't benefit him, he's glad to know younger athletes will have an easier experience. "Right now, I'm playing football and we have to walk a couple blocks over to a field to practice and it's rough and hard as a rock and dusty," he said.

Zion Owusu-Yeboa, a junior on the track team, told CBS 58 that the school deserves the support. "We haven't had the opportunity in the past and this will really help us thrive in our academics and our athletics," he said.

The first phase of the project is being funded by $9 million in federal emergency relief funds to help schools move forward from the pandemic. The first phase is also funded by private donors and other fundraising efforts. 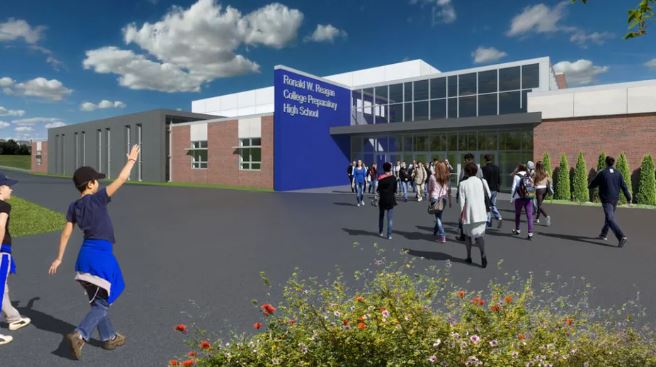 To help celebrate, students gathered outside along with district leaders, board members and donors. Milwaukee Bucks player Pat Connaughton was also in attendance.

"A lot of the things that you guys will learn at this athletic facility and within these school walls will translate to far more important areas of your life than just on the athletic field or on the court," Connaughton said to students.

Phase two funding is currently underway. MPS says the total cost of all three phases is estimated at $22-25 million.