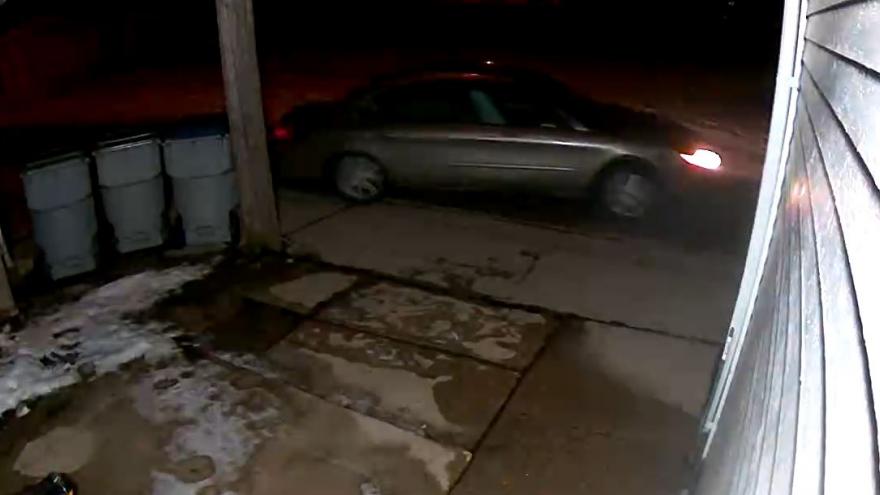 MILWAUKEE (CBS 58) -- Milwaukee police are requesting the public's assistance in identifying and locating a suspect involved in several burglaries that occurred between approximately 11 p.m. Saturday, Feb. 22 and 1 a.m. Sunday, Feb. 23.

Police say the suspect forced entry into the victims' garages and removed items before fleeing in a vehicle.

Authorities say the suspect is a white male wearing all dark clothing.

The suspect vehicle is described as a silver or gold 2000-2007 4-door Ford Taurus or Mercury Sable.