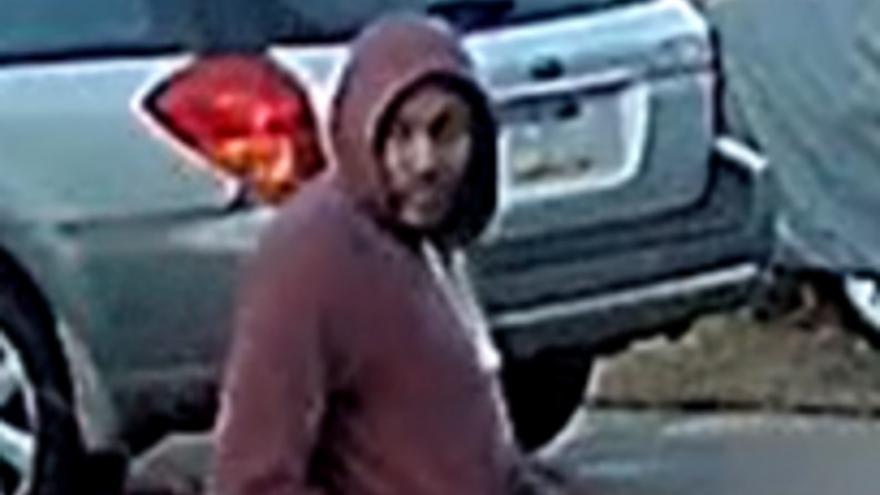 MILWAUKEE (CBS 58) -- Milwaukee police are asking for the public's help in identifying and locating a suspect wanted in an armed robbery that occurred on March 19 at approximately 2:45 p.m., near 98th and Lisbon.

According to police, the armed suspect approached a victim, demanded and obtained property.

The suspect is described by police as an African American male, 25-30 years of age, 6’ tall with short hair. He was last seen wearing a hooded sweatshirt and blue jeans. He was armed with a handgun.