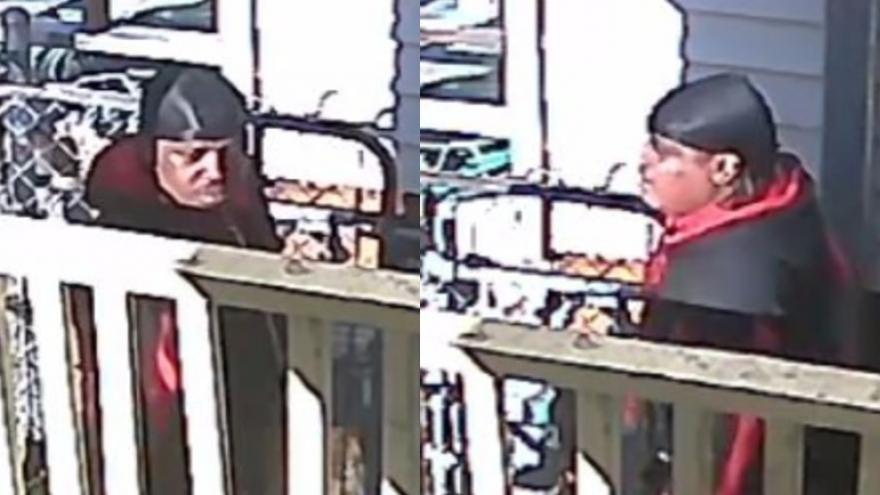 MILWAUKEE (CBS 58) -- Milwaukee police are requesting the public's assistance in identifying a suspect wanted for an attempted armed robbery that occurred on Friday, Nov. 22.

It happened near 31st and Vliet around 1:10 p.m. Police say the suspect forced his way into the victim's residence armed with a handgun and demanded money, before fleeing the home without any property.

The suspect is described as a black male, 30-35 years of age, with a stocky build. He was last seen wearing a black doo rag covering his head, a black and red sweatshirt, black jeans, black shoes and was armed with a black handgun.

Anyone with information regarding this incident is asked to contact Milwaukee police at 414-935-7360 or Milwaukee Crime Stoppers at 414-224-TIPS.