MPD Searching for Suspects who Robbed Customers at Mexican Restaurant 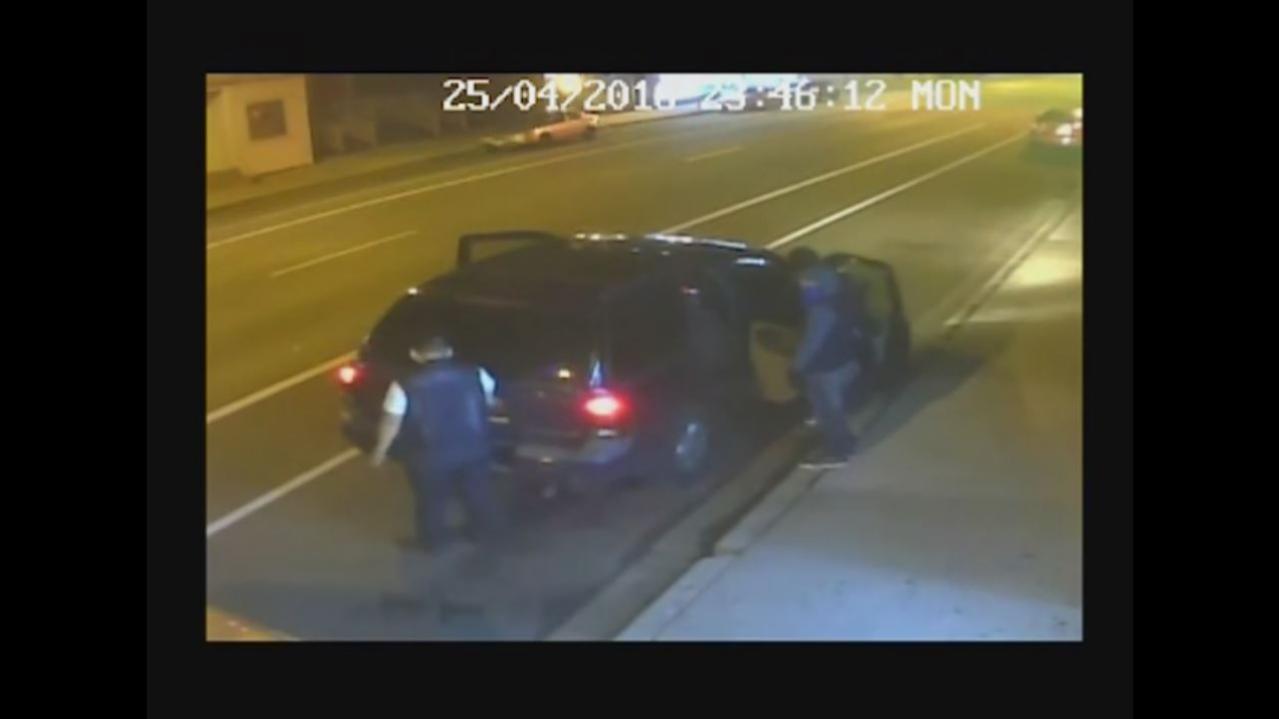 Milwaukee Police are asking the public to help identify and locate three suspects wanted in an armed robbery at El Tucanazo Restaurant at 2940 South 13th Street around 9:50 PM on April 25.

The first suspect is the driver of the Trailblazer. He is a Hispanic male, in his 30s, 5’5”-5’6” tall, 180 pounds, with a medium build. He was last seen wearing a white shirt, dark pants, and a black vest.

The second suspect is a Hispanic male, around 25-years-old, 5’5” tall, 140 pounds, with a slim build. He was last seen wearing a blue bandanna, a blue hooded sweatshirt, and jeans and was armed with a shotgun.

The third suspect is a Hispanic male, 24-30 years-old, 5’7”-5’10” tall, and 150 pounds. He was last seen wearing a black hooded sweatshirt and a blue bandanna and was armed with a black semi-automatic gun.