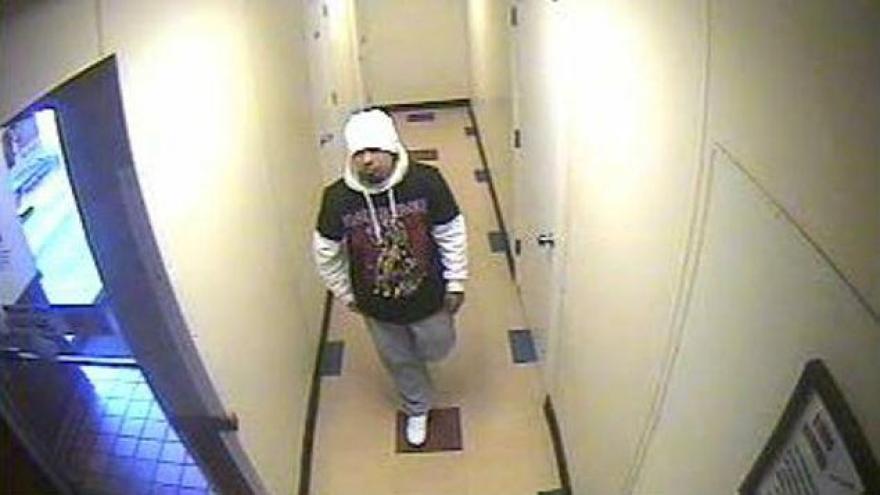 Milwaukee Police are seeking a suspect wanted in connection with an attempted armed robbery at the George Webb Restaurant located at 2028 W. Mitchell Street, around 10:30 AM on Monday, May 8.

The suspect entered the restaurant and demanded money from an employee at knife point. The suspect then fled the business before being able to take anything.

The suspect is described as a Hispanic man in his mid 30s, around 5’3” tall, and approximately 145 pounds. He was last seen wearing a white long-sleeved shirt, a black Iron Maiden t-shirt, and light gray jogging pants.