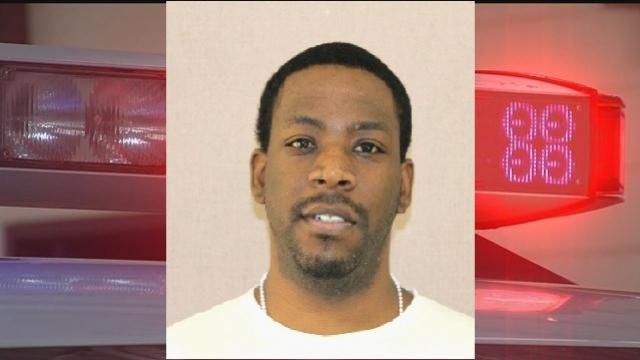 Any information regarding his whereabouts should be immediately reported to MPD.