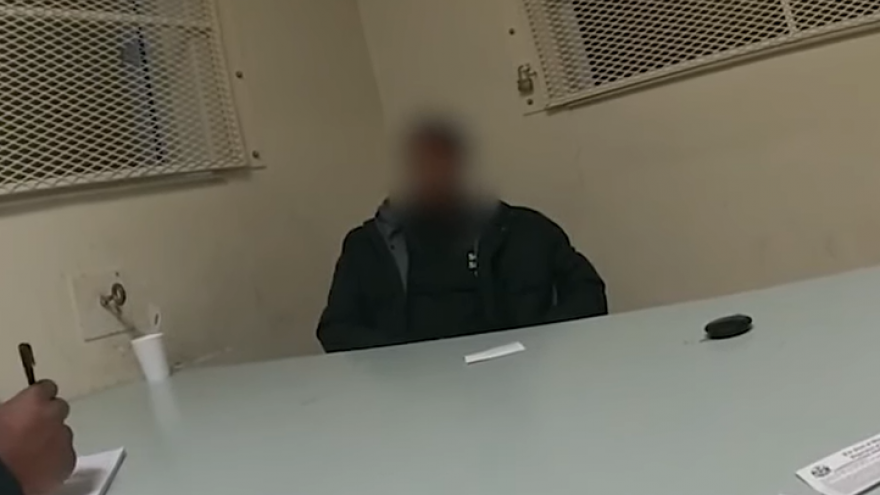 MILWAUKEE (CBS 58) -- The Milwaukee Police Department released a community briefing video Friday, Jan. 21 with information regarding the in-custody death of a 27-year-old man on Dec. 9.

MPD says the community briefing video series was created "to promote transparency and accountability with the public and to provide relevant information about critical incidents."

Officers arrested the man on the night of Dec. 8 after conducting a traffic stop involving a narcotics investigation near 16th and Lapham.

Police say during the booking process at District 2, officers noticed the man began to have a medical event. They were concerned he may have ingested narcotics, and a supervisor was called for medical attention and an assessment.

The man was taken to a local hospital for treatment, medically cleared, and released back into custody. He was transported back to District 2 for booking and questioning.

Police say the man was booked without incident and placed in a cell to await transportation to the Milwaukee County Criminal Justice Facility.

The booker was later summoned back to the cell by another inmate, and officers found the man unresponsive on the cell floor. He was attended to by medical personnel and taken to an area hospital where he was ultimately pronounced deceased.

Officials say the cause of death is unknown and remains under investigation.

The incident is being investigated by the Milwaukee Area Investigative Team. The West Allis Police Department is the lead investigating agency.

You can watch the video in full, below: