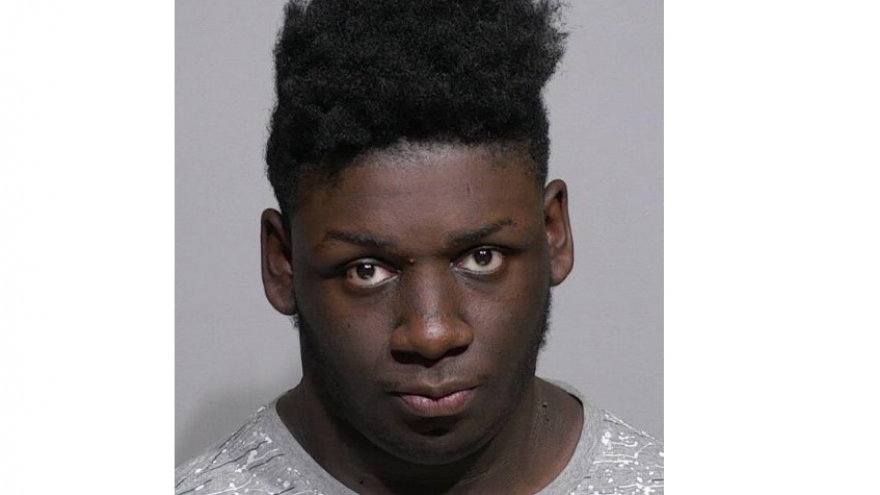 MILWAUKEE (CBS 58) – A Milwaukee Police Department police aide is facing a charge after being caught behind the wheel of a stolen car on November 21.

According to a criminal complaint, Qushawn Davyoung Thompson is charged with driving or operating a vehicle without owner’s consent.

Court documents state a woman reported her Dodge Caravan missing on November 20. The next day, officers were called to the area near Fond Du Lac Ave. and Bourbon St. While in the area, officers heard screeching tires and then saw a Dodge minivan make an erratic turn.

An officer pulled up behind the car and confirmed it was the missing van. The driver of the van got out of the car and tried to run away. Two passengers also attempted to run. At gunpoint, officers ordered the driver to stop and he did. The driver was identified as Thompson who had large black socks on his hands. The other two passengers who ran away were eventually arrested.