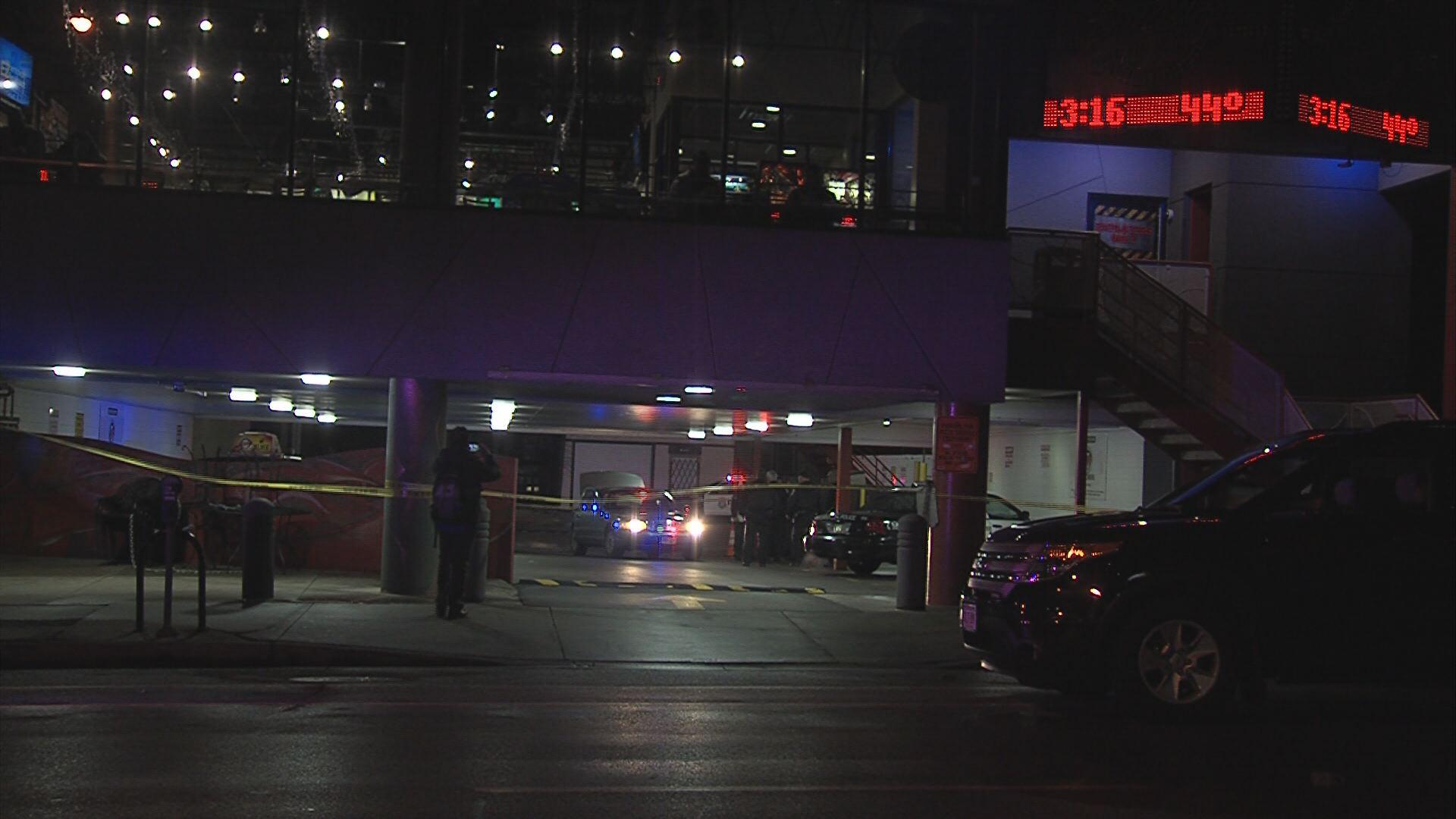 A Milwaukee police officer was injured while investigating a stolen car under the Pizza Shuttle restaurant on North Farwell on Milwaukee's East side.

At around 1:34 a.m. Friday, the officer noticed a stolen car parked under the restaurant.  Moments later, two suspects jumped into the vehicle and tried driving off.  The officer ran back to his squad car and attempted to get into the passenger seat, however, before he could do that the suspects drove their car forward, pinning him between the door and the frame of the squad.  At that point, the officer's partner, fire a round at the suspects, hitting their vehicle.

The suspects got away in the stolen car, a red 2003 Infiniti G35.  The car has temporary Wisconsin plates.  Police ask you to call them if you see this vehicle.

The injured officer, a 35-year-old with 14 years experience, was taken to a local hospital with non-life threatening injuries.