MPD: No charges for security guards involved in incident outside of Jalisco's Restaurant 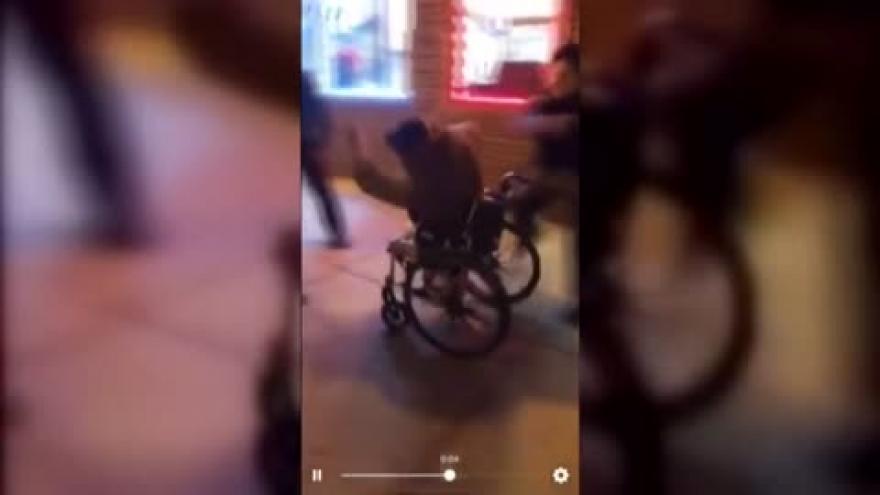 MILWAUKEE (CBS 58) -- There will be no charges for the security officers who were accused of punching and kicking a man in a wheelchair outside of a Milwaukee restaurant.

Milwaukee Police were called to Jalisco's Mexican Restaurant, located near Washington and Cesar E. Chavez Drive, back in September of 2018 for the reported attack.

The two security officers were taken into custody following the attack.

Now, Milwaukee Police say video they obtained shows that an additional altercation happened after the victim was escorted out of the restaurant.

According to police, the victim was battered down the street where he suffered a head wound.

Police are searching for those responsible.