"It's a great honor, it's a humbling experience for us to be able to assist the families of our fallen officers who are out there. We're going to be assisting them with not only being there with them but also escorting them to different ceremonies around the city," said Sgt. Roberto Colon with the Milwaukee Police Department. 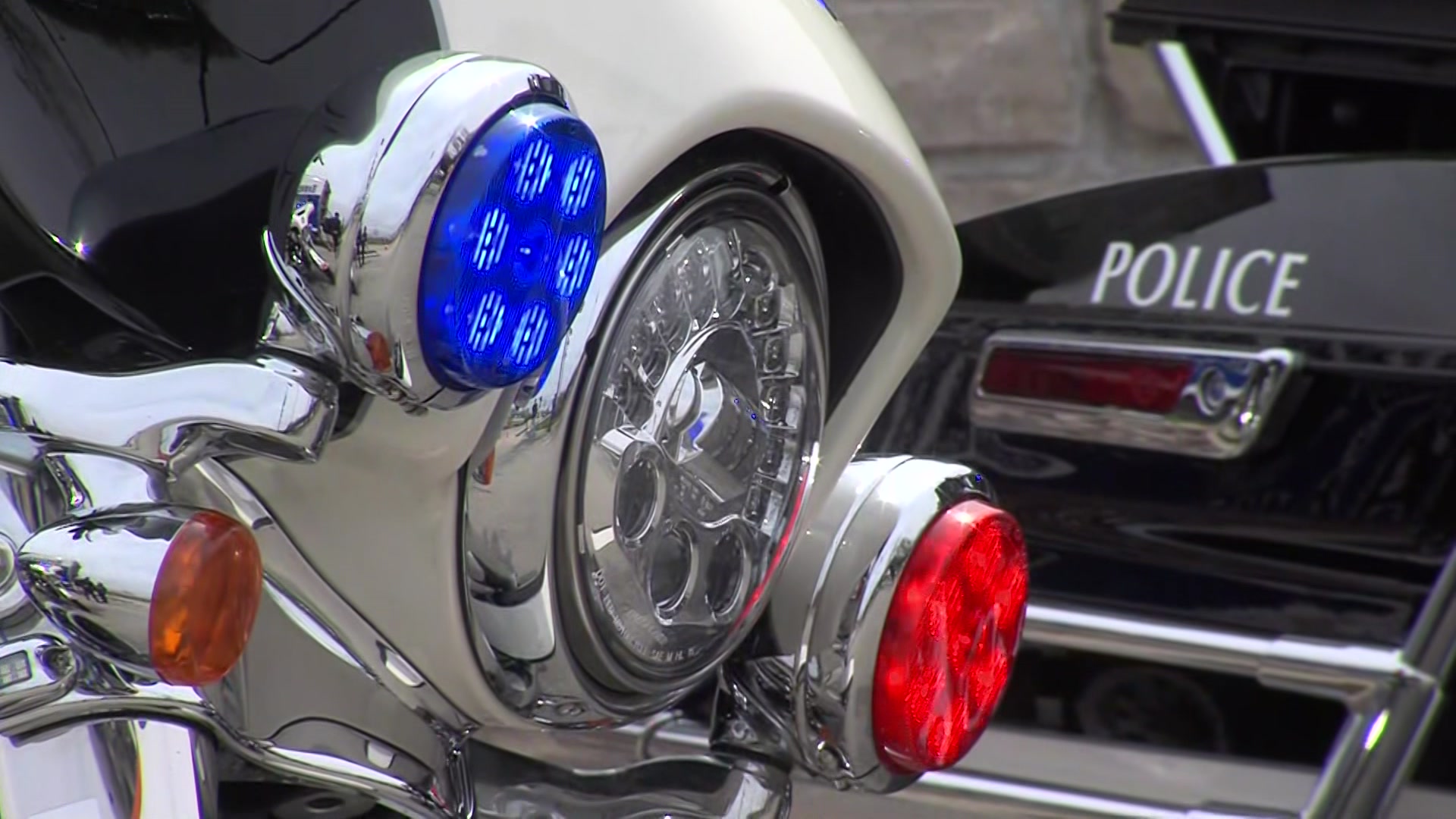 Ten MPD motorcycles were loaded onto a semi-truck before it left for the nation's capital. House of Harley-Davidson partnered with HaulBikes Motorcycle Shipping of Milwaukee, to transport the MPD motorcycles to DC.

Once in D.C., officers will meet up with the families of fallen MPD officers. The names of Officers Charles Irvine Jr. and Michael Michalski will be added to the National Law Enforcement Officer's memorial.

On Monday, another group of Wisconsin police officers loaded up bikes for Philadelphia. Later this week, they will ride their bikes from Philadelphia to D.C.

House of Harley Davidson is asking the community to assist with the costs for the transport and it will match every $1 donated. If you'd like to donate, click here.