MPD looking for three suspects after shooting on Mitchell Street 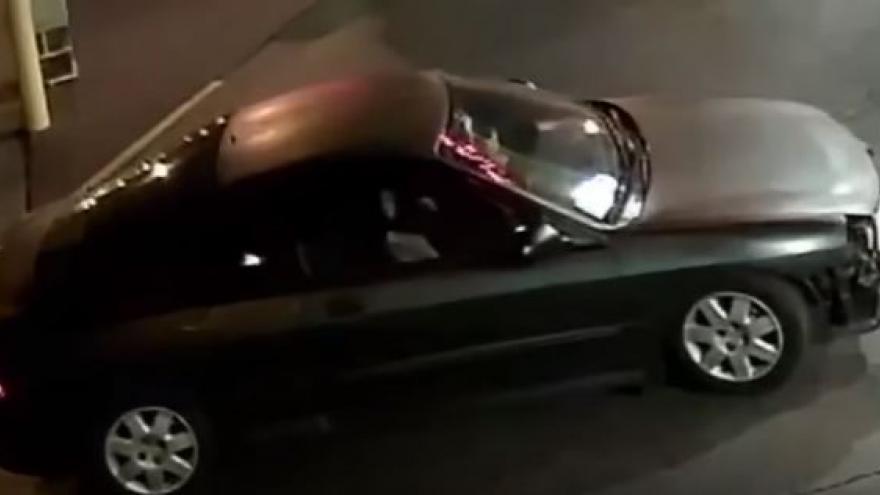 Milwaukee Police are looking for three suspects wanted in a shooting in the 1400 block of W. Mitchell Street around 11:35 PM on Monday, June 12.

The victim was speaking with the suspects inside his car when a struggle ensued and one of the suspects shot the victim. The three suspects fled the scene in their car, an older-model, four-door, black Acura Integra.

Police believe the shooting appears to be robbery-related and the victim was transported to the hospital for treatment of non-life threatening injuries.

The suspect who shot the victim is described as a white or Hispanic man and was last seen wearing a long dark-colored shirt and dark-colored tennis shoes.

The second suspect is described as a white or Hispanic woman last seen wearing a tan shirt, dark-colored sweatpants with white lettering, and white/black flip flops.

The third suspect is described as a white or Hispanic man and was last seen wearing a light-colored zip-up hooded sweatshirt, dark-colored knee-length shorts, and dark-colored shoes.

Surveillance video can be seen below.