MPD looking for suspect who stole juice, $5,000 in cell phones, and cigarettes 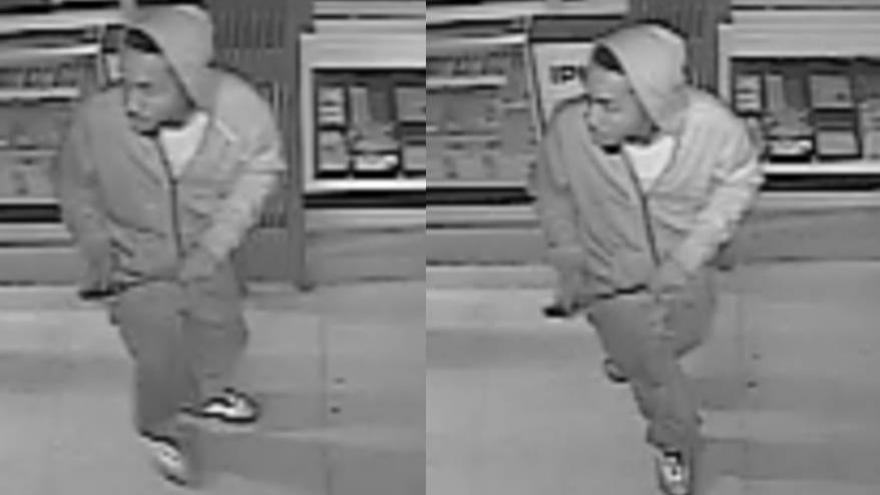 MILWAUKEE (CBS 58) -- Milwaukee Police are trying to find the person responsible for stealing thousands of dollars' worth of items from a business near W. Vliet Street and N. 12th.

Police say the suspect broke into the building and stole 25 cases of juice, eight cell phones valued at over $5,000, more than 100 packs of cigarettes, and money. The suspect was in and out of the building for nearly three hours and could be heard talking to another person in video surveillance but no other person is ever seen inside the business.

Anyone who recognizes the suspect or has any information is asked to call Milwaukee Police at 414-935-7390.