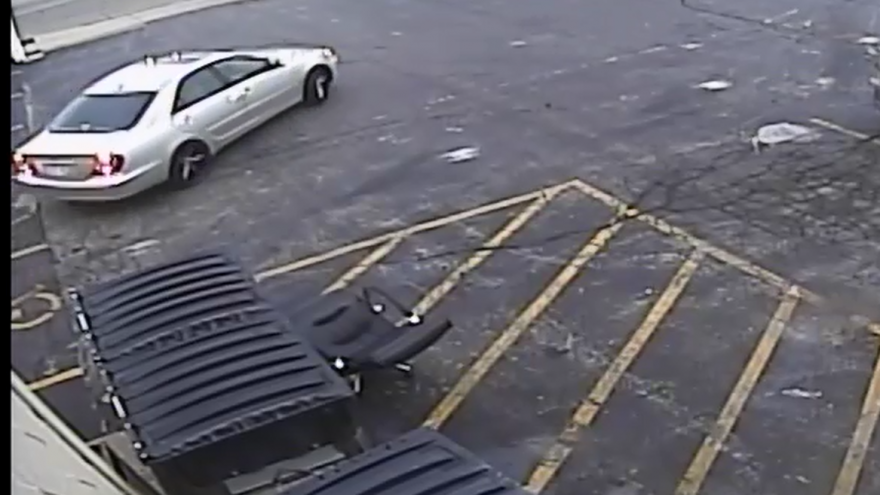 MILWAUKEE (CBS 58) -- Milwaukee Police are looking for a suspect and car wanted in connection with an attempted strong armed robbery that happened around 7:40 p.m. on Monday, August 28 in the 3800 block of S. 60th Street.

An unknown suspect approached a 51-year-old Milwaukee man and hit him. The victim fired a shot from his gun and the suspect fled without getting anything. The victim was taken to the hospital with non-life-threatening injuries.

The suspect is described as a white man, possibly Hispanic, 20 to 25-years-old, 5’8”-5’10” tall, with a medium build, and shoulder-length dark brown hair. He was last seen wearing a white t-shirt and dark pants.

The suspect fled in a car described as a white or silver 4-door sedan, with black rims. It is believed the vehicle is an early 2000’s Toyota with a possible Wisconsin plate 524-KZN, however those plates do not list to any vehicle.