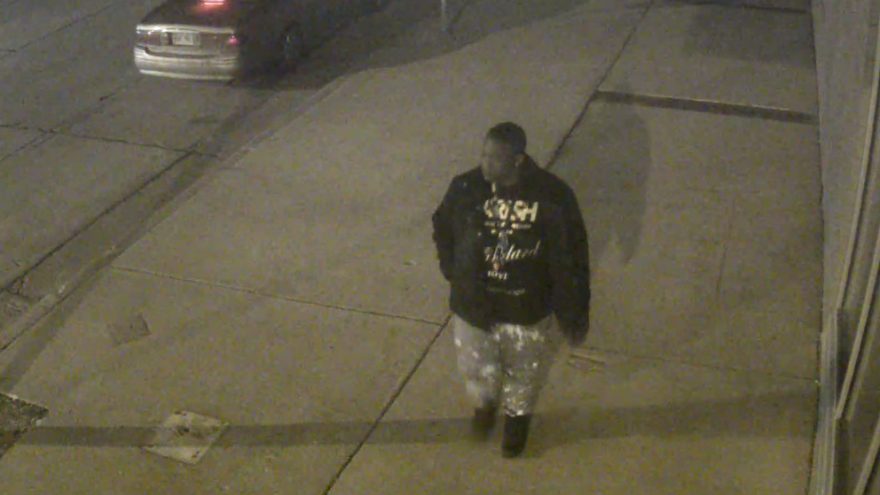 MILWAUKEE (CBS 58) -- Milwaukee Police are asking for help determining the identity of a suspect wanted in three separate armed robberies on the south side.

The incidents all happened within two hours of one another. At 11:00 p.m. on February 26 near 9th and Arthur, around midnight 3rd and Walker and around 12:30 a.m. on February 27 near 10th and Historic Mitchell Street.

In all three robberies the suspect approached a woman and demanded and stole their purse.

The suspect is described as a black man, between 30 to 35-years-old, with a large build. He was last seen wearing a black jacket and dark pants.