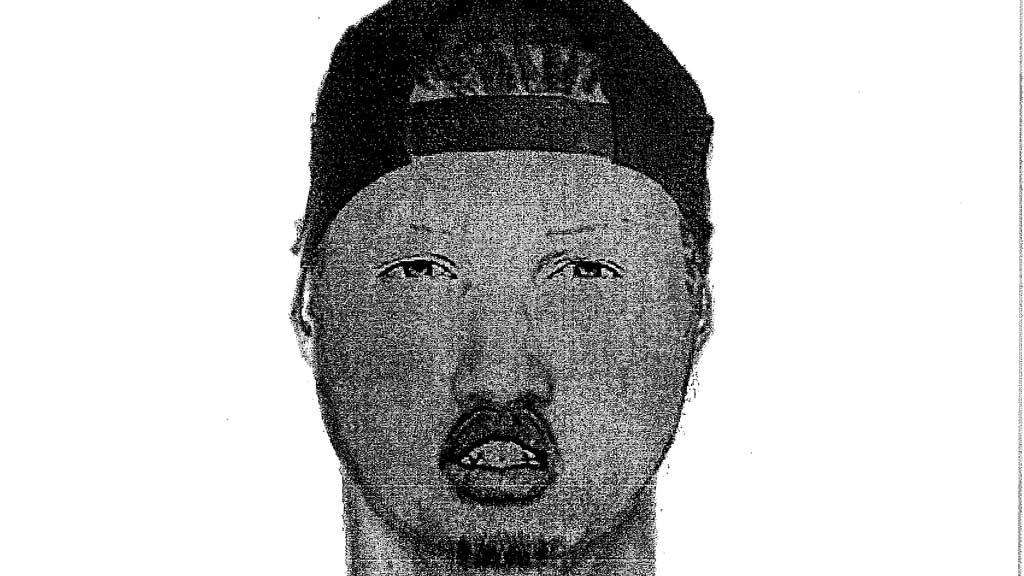 A 19-year-old woman was sexually assaulted by an unknown man on Milwaukee's Northwest side.

Milwaukee Police are asking for the public’s help in locating a sexual assault suspect who is accused of assaulting a female victim on Milwaukee’s Northwest Side on August 31, 2016.

The suspect approached the 19-year-old woman in the 4100 block of N. 62nd Street, pointed a gun at her, and sexually assaulted her.

The suspect is described as a black male, 35-40 years-old, with a dark complexion, muscular build, and gold front teeth. He was wearing a Mitchell  Ness hat, black cargo shorts, and a black t-shirt. The suspect was driving a dark colored full-size utility van.

Anyone with information about this incident is asked to call Milwaukee Police Sensitive Crimes at 414-935-7405.