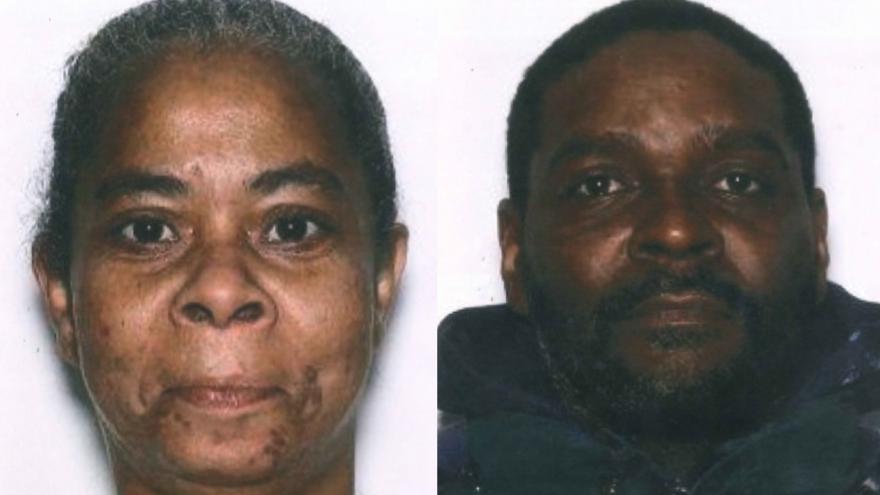 Milwaukee Police said Clark had been abducted by 49-year-old Eddie Beck around 11:30 Tuesday night. Investigators have not released any information about Beck's whereabouts.

Police say they are still investigating the circumstances surrounding the alleged abduction.

MILWAUKEE (CBS 58) – Milwaukee Police are asking for help to find the victim and suspect in an abduction.

According to police, the abduction happened around 11:30 p.m. on September 24 near N. 37th Street and W. Center Street.

Investigators believe the two could be in a late model, small, white pickup truck with unknown plates. The victim and suspect are known to each other.