Triple shooting leaves one dead on Milwaukee's north side 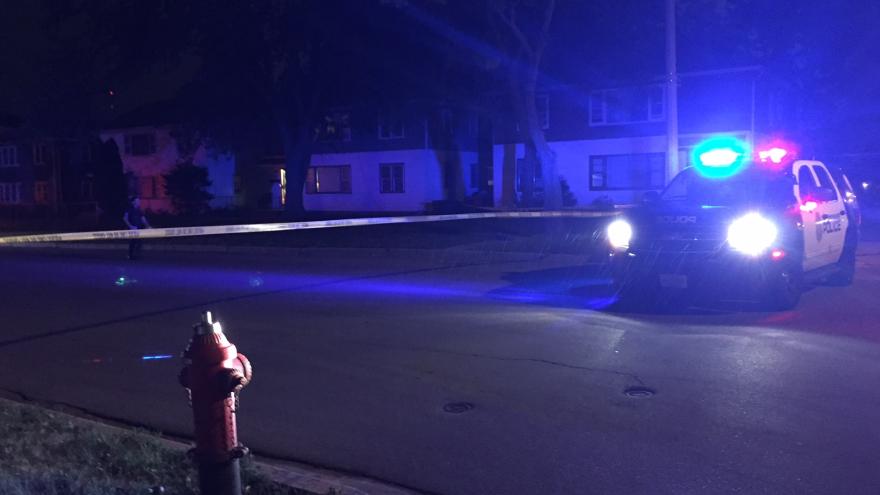 MILWAUKEE (CBS 58) -- Milwaukee police are investigating a homicide on the city's north side. Shortly before midnight, police were called to the area of Florist and Teutonia for a shooting.

The circumstances around this shooting remain under investigation. Milwaukee police continue to seek suspects and a motive.