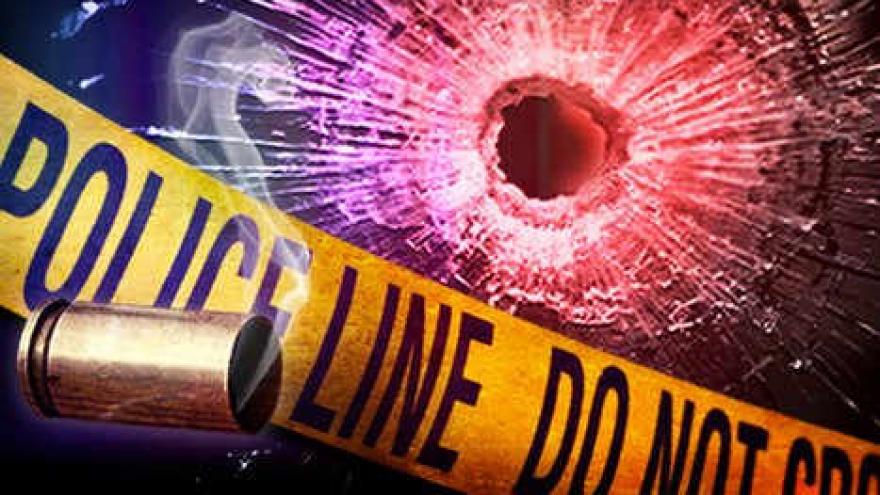 MILWAUKEE (CBS 58) – A 19-year-old was shot during an armed robbery shortly before 4 a.m. on Tuesday.

The Milwaukee Police Department says the incident occurred near W. Arthur Ave. and S. 5th St. The male victim was taken to the hospital for non-life threatening injuries.

MPD continues to seek a suspect.

Authorities say one person was shot in the thigh and is expected to be okay. The incident occurred shortly before 4 a.m.

The incident remains under investigation. No other details are available at this time.