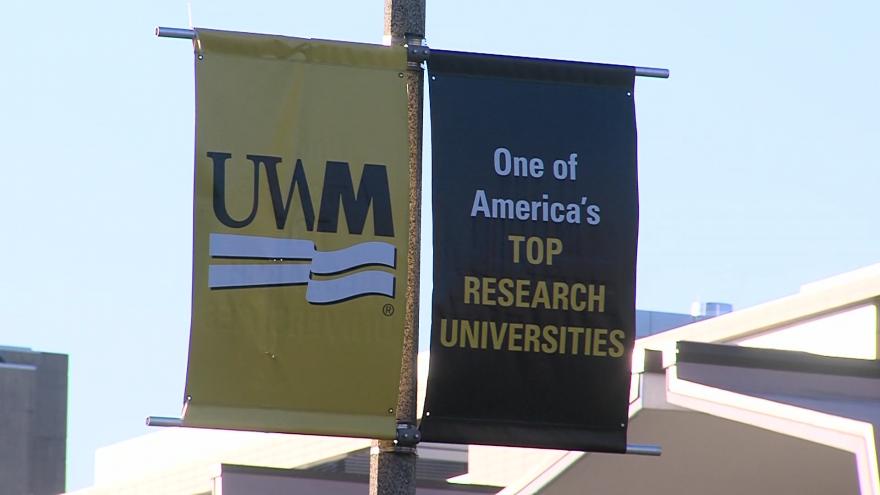 MILWAUKEE (CBS 58) -- The Milwaukee Police Department is investigating a reported assault near the University of Wisconsin-Milwaukee on Tuesday, Nov. 12.

It happened near Oakland and Kenwood Boulevard and marks the second reported assault near campus in two days.

See Also Police investigating reported assault near UW-Milwaukee
The victim reported that a suspect grabbed her from behind and lifted her off the ground. The suspect is described as a black male, about 20-25 years old, standing about 6' tall and wearing a black hooded sweatshirt with a North Face jacket over it and olive green pants. He was last seen walking eastbound on Kenwood.

Anyone with information is asked to contact the Milwaukee Police Department tip line at 414-935-7360.