MILWAUKEE (CBS 58) -- Milwaukee police on Thursday, Feb. 20, shared new information about a fatal officer-involved shooting that occurred back on Dec. 15.

Three Milwaukee police officers with District 7 were involved in the shooting with a suspect near 47th and Hampton. Authorities say officers attempted to pull a vehicle over for reckless driving. The driver did not stop and led police on a short pursuit around the block before crashing near 47th and Hampton.

Officials say the suspect -- identified as 23-year-old Kean Walker -- got out of the vehicle and immediately fired shots at officers; three officers fired back -- striking the suspect.

Dashcam video shows the suspect shooting at officers as he ran. An officer can be seen dropping to the ground but police say no officers were hurt.

In the community briefing on Thursday, police also shared photos of the suspect's gun recovered at the scene. 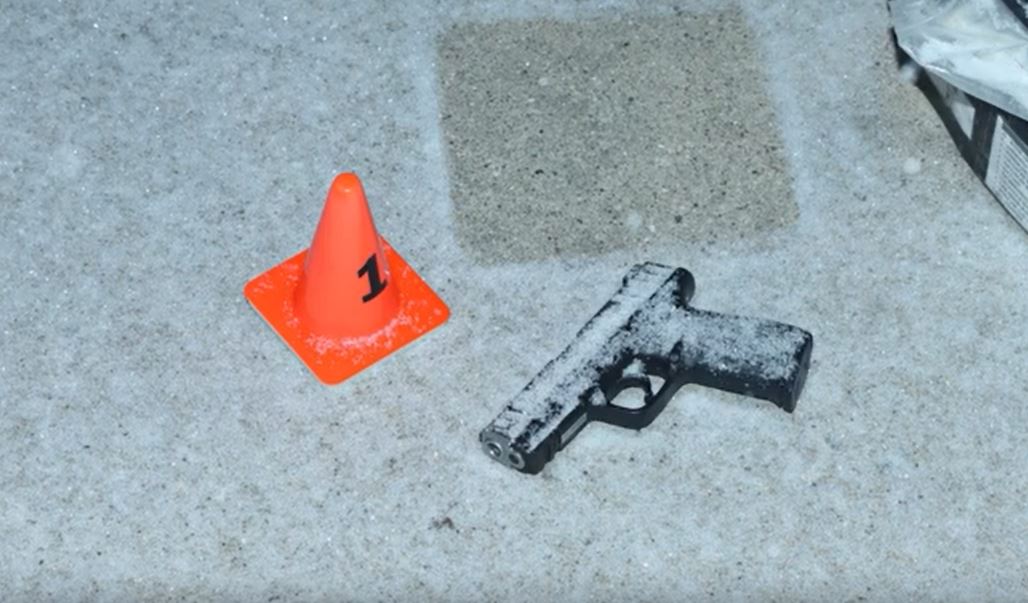 The shooting remains under investigation by the Milwaukee Area Investigative Team and the Wauwatosa Police Department is the lead agency.