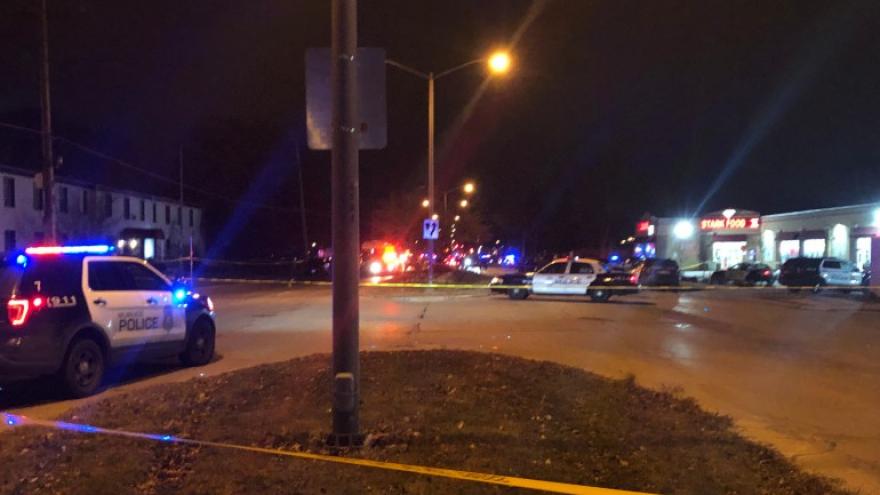 MILWAUKEE (CBS 58) -- The Milwaukee County Medical Examiner confirms that the 23-year-old man who was involved in a shootout with police near 47th and Hampton has died from his injuries.

His identity is not being released at this time.

MILWAUKEE (CBS 58) -- Three Milwaukee police officers with District 7 were involved in a shooting with a suspect near 47th and Hampton on Sunday night, Dec. 15.

Just after 8 p.m., Milwaukee Police Chief Alfonso Morales said officers attempted to pull a vehicle over for reckless driving. The driver did not stop and led police on a short pursuit around the block before striking a light pole.

"Upon striking what I believe is a light pole, the suspect exited the vehicle and immediately fired shots at officers, three officers fired back, striking the suspect," said Morales.

Morales said the 23-year-old man was taken to the hospital and is listed in "serious or grave condition."

None of the officers involved in the shooting were hurt.

"I can tell you there was a firearm recovered by the suspect," said Morales.

As part of the Milwaukee Area Investigative Team, the Wauwatosa Police Department will lead the investigation into the shooting.