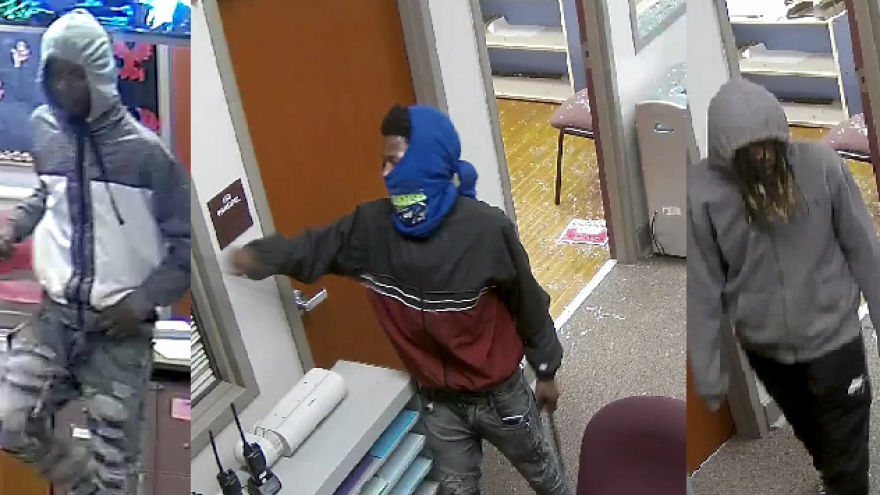 MILWAUKEE (CBS 58) – The Milwaukee Police Department is asking for help in identifying four people wanted in connection to a school burglary that happened on Wednesday.

Authorities say it happened near 35th and Cherry around 1:15 a.m.

Police say the juveniles forced their way into the school through a locked door and damaged multiple items. The four suspects took a 65 inch TV and left the area. 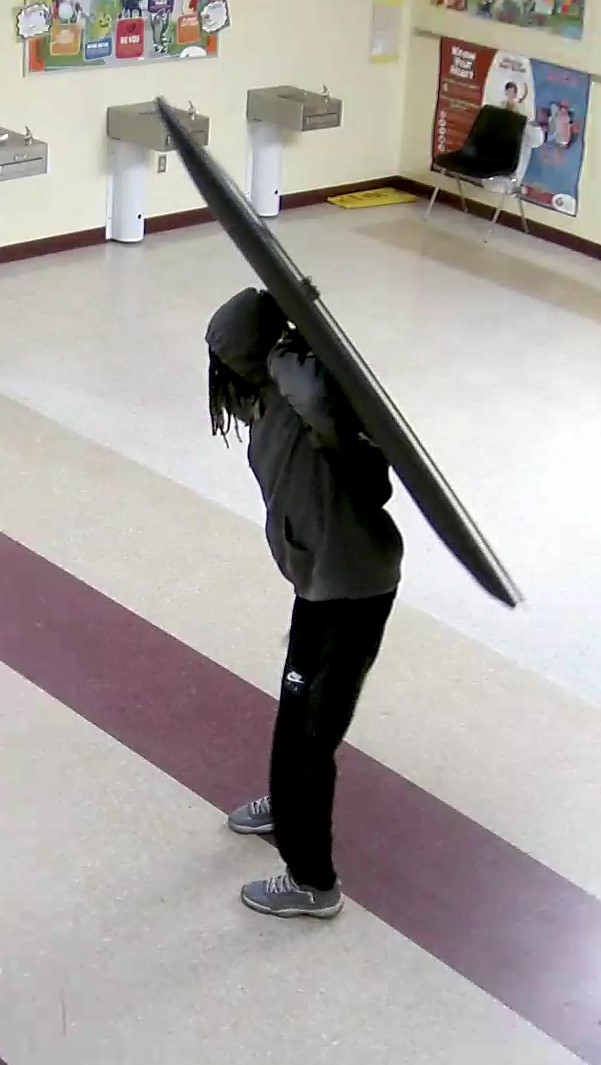 The four are also wanted in connection to a separate damage to property complaint of a different school located near 31st and Vine on May 29.

Three suspects are believed to be aged 14-17-years-old.